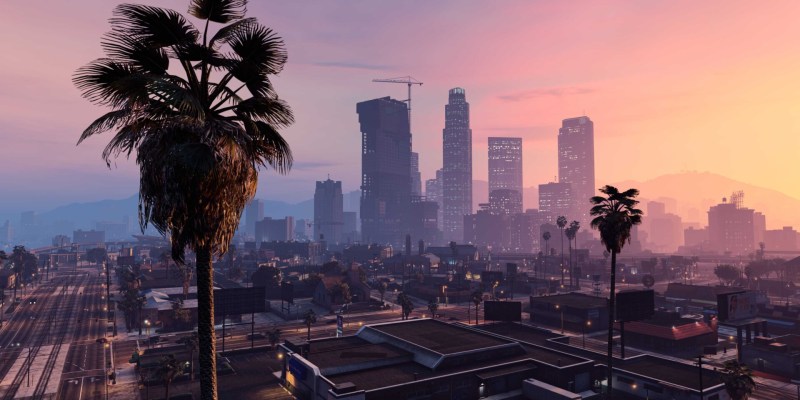 It’s been nearly a decade since the Grand Theft Auto V launched. What was the next chapter in the franchise’s story became a lucrative money-printing machine for Rockstar, which continued to update GTA Online for years. Fans have wondered just exactly when we’ll see a new game in the series. It’s been speculated that a new GTA game was in the works, but the company has kept mum on the subject — until now. Rockstar has, at last, confirmed that GTA 6 development is “well underway.”

The news was revealed near the bottom of today’s GTA community update. Rockstar provided an update on the most recent story in GTA Online, The Contract. It also confirmed that GTA V is heading to current-generation consoles this March. And yes, your online characters will make the transition, so rejoice. Improvements to GTA Online are also on the way. But, of course, it’s the final segment that lifted everyone’s eyebrows: the first news on the next GTA.

“With the unprecedented longevity of GTAV, we know many of you have been asking us about a new entry in the Grand Theft Auto series,” Rockstar writes in the update. “With every new project we embark on, our goal is always to significantly move beyond what we have previously delivered — and we are pleased to confirm that active development for the next entry in the Grand Theft Auto series is well underway. We look forward to sharing more as soon as we are ready, so please stay tuned to the Rockstar Newswire for official details.” 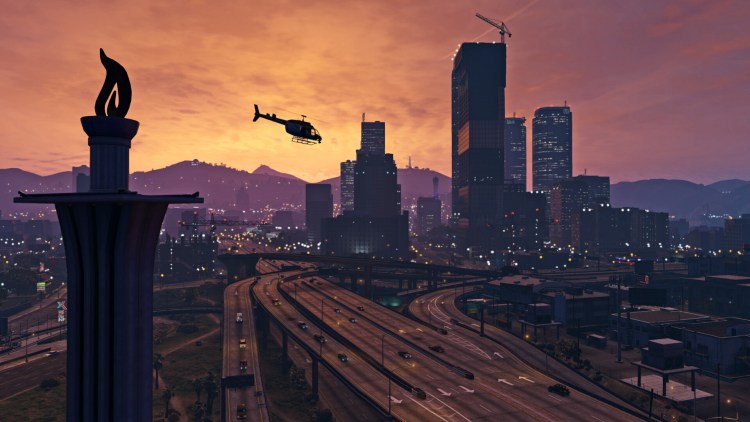 GTA V has certainly withstood the test of time.

So long as it doesn’t have a bowling mini-game

As far as development news goes, Rockstar’s confirmation is going to be all we get on GTA 6 for a while. The developer isn’t exactly known for quick development times. Well, maybe not anymore. It’s hard to say where exactly on the development timeline “well underway” means for GTA 6. There’s a chance it’s already way past early production, but it’s too ambiguous to know for sure. We could see the game next year, or not until 2024 (or later).

For now, we’re left with the knowledge that at least there will be another GTA game in the near future. No doubt there will be plenty of GTA Online content before then.