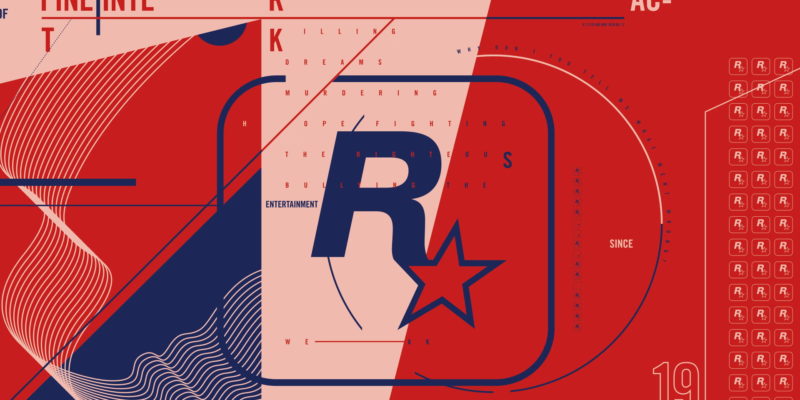 It doesn’t seem like that long ago we were talking about Grand Theft Auto V coming to PC. Then it was waiting in the months/weeks following Red Dead Redemption 2‘s console launch for when it would finally make its leap over to PC. Both games found homes on PlayStation 4 and Xbox One, even finding support with new iterative, mid-cycle designs. Whatever Rockstar Games is cooking up next, the official Rockstar Games website may be teasing it with a new background image — an image that uses the word “bullying.”

The site image in the background features the following phrases:

And to the side of that other text are words that read, “Why don’t you tell me what went wrong?”

Grand Theft Auto V was released back in 2013 with Grand Theft Auto Online receiving ongoing support since, and Red Dead Redemption 2 came five years later in 2018. Rockstar Games is capable of having multiple, massive projects overlapping during development cycles. If that’s the case, this new project could have begun when GTAV wrapped or during Red Dead Redemption 2‘s development.

Either way, subreddits and fans want to know what is coming next. Many have pointed out that the “bullying” phrase in the image might point to the (very) long-rumored Bully sequel. But there’s no telling what the developer has in store. This is about the time things start to pick up, with PAX East underway and having events like (maybe) GDC and E3 2020 right around the corner.

It’s surprising to see that Rockstar Games hasn’t missed a beat with its plans for a new title. It was only earlier this month when one of the original founders at the studio, Dan Houser, left the company. The studio itself has been around since 1998.

Kingdom Under Fire: The Crusaders Technical Review – Where there’s smoke

The most memorable alternate histories in video games