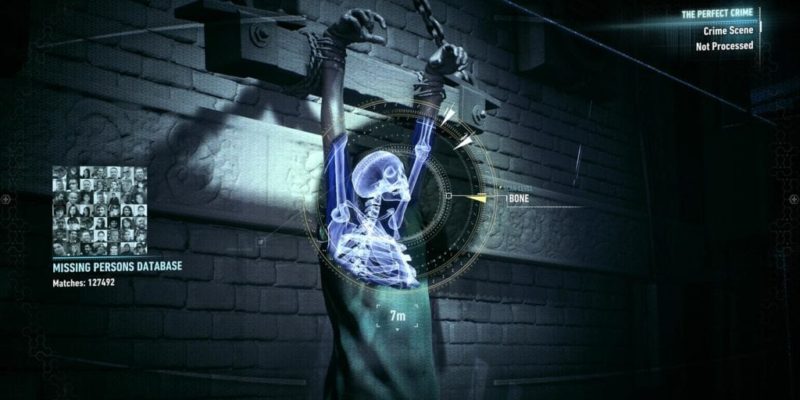 Batman: Arkham Knight doesn’t seem to work very well on the PC. From inconsistent frame-rates and pacing over all manner of hardware, to the utterly bizarre 30fps lock and motion blur that can’t be turned off through the graphics options, it’s sounding like a ropey old port.

Players are consistently citing the Batmobile sections as frame-drop central.

What do developers Rocksteady have to say about this? Not a whole lot as it happens, unless you like fairly limp PR statements.

On the WB Games forum, a ‘Community Manager’ has been pushed to the front of the stage to read a prepared statement. In it, they say Rocksteady are “aware that some users are reporting performance issues with the PC version of Batman: Arkham Knight” and promise that the studio takes this “very seriously.”

No PC review copies of Batman: Arkham Knight were sent out before release day. That doesn’t always equate to a terrible PC release (WB pulled the same trick with Shadow of Mordor and that was a great PC version,) but nor does it help with identifying the rubbish ones before they get out into the wild.

The New World and Features of Pillars of Eternity: The White March – Part 1