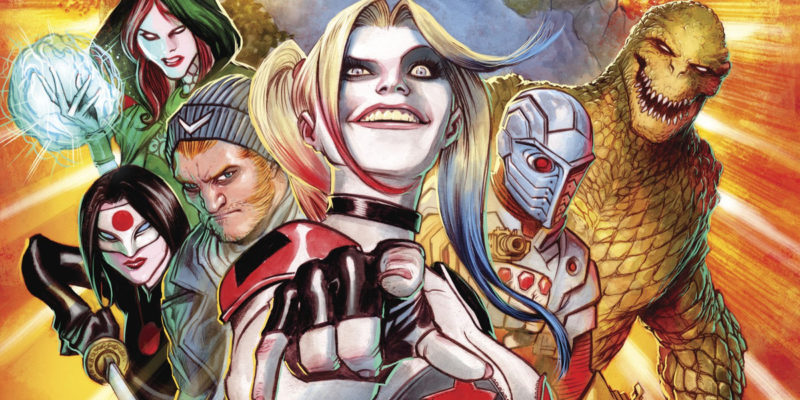 It has been a long time since we have heard from Rocksteady Studios, developer of the Batman: Arkham series of games. Rumors have surrounded what it’s working on for years now. Now, it’s starting to look like we might finally know what that title is, as Eurogamer is reporting that a game based on DC Comics’ Suicide Squad is the next title from the studio.

A list of leaked domain names recently popped up on Resetera, and fans were quick to notice that they were registered to a company connected to Warner Bros. One of those domain names, “SuicideSquadKillTheJusticeLeague.com” is reportedly in consideration for the Rocksteady game’s final title. 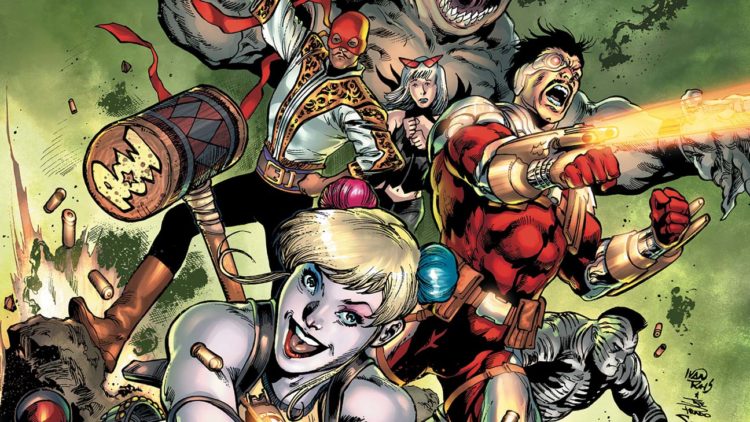 Hopefully no Leto in sight

Other domain names registered are “SuicideSquadGame.com” and “GothamKnightsGame.com.” “Gotham Knights” reportedly refers to the unannounced Batman game that Warner Bros. Montreal, the team behind Batman: Arkham Origins, has been working on for some time. The game was teased this past January with tweets from the studio popping up now and again.

The game has been long suspected to be an adaptation of the Court of Owls storyline from the Batman comics. The first arc was written by the now legendary Batman scribe Scott Snyder, and the Court of Owls is one of the few modern additions to the Batman canon that has seemed to stick around, even making appearances in other media like the television show Gotham. It is very hard for an established series like Batman to have new material stick around, and this speaks to the strength of the comic. The Owls are a perfect setup for a new Batman game and can incorporate other now fan-favorite characters like Talon.

The Court is calling

The Suicide Squad and “Gotham Knights” games are expected to be revealed at DC’s FanDome event on August 22. FanDome will be a free 24-hour-long digital event showcasing news and announcements from across the DC Universe from comics, TV, movies, games, and more.

Cyberpunk 2077 will still get a comic series in September