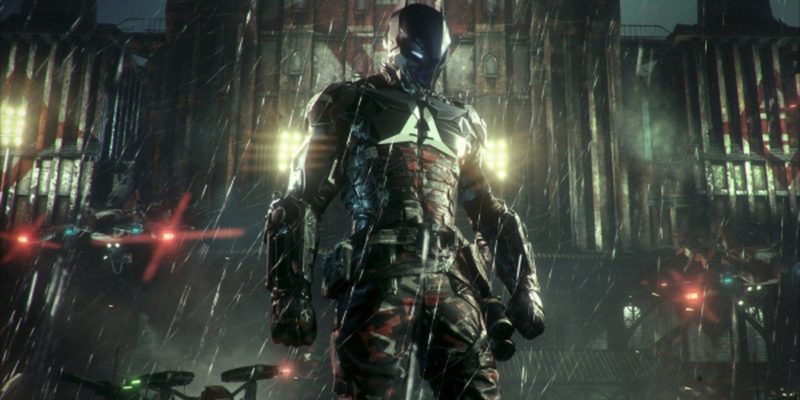 While the world is either salivating or annoyed at the fact that Rocksteady is working on Suicide Squad: Kill The Justice League, the road leading up to the reveal was not exactly smooth. Allegations about workplace abuse and harassment rocked the studio during the week. After a bit of back and forth, Rocksteady has now issued a formal statement in response to the controversy.

The Guardian received a complaint letter from 2018. It exposed the supposed lack of action of Rocksteady to deal with issues raised by female staffers. The source of the leak, former senior writer Kim MacAskill, alleged that the only action taken was “a company-wide seminar that lasted an hour.”

However, other signatories contradicted this narrative. Some of those involved presented another letter expressing support for Rocksteady. In it, they shared that management took “immediate action” to address the issues.

While the tension remains unabated, Rocksteady is formally acknowledging the problem. The studio took the 2018 letter as a “call to action.”

Additional steps were taken following this wake-up call, and the work continues till this day. Investigations were carried out for all complaints, followed by both disciplinary and terminating action. 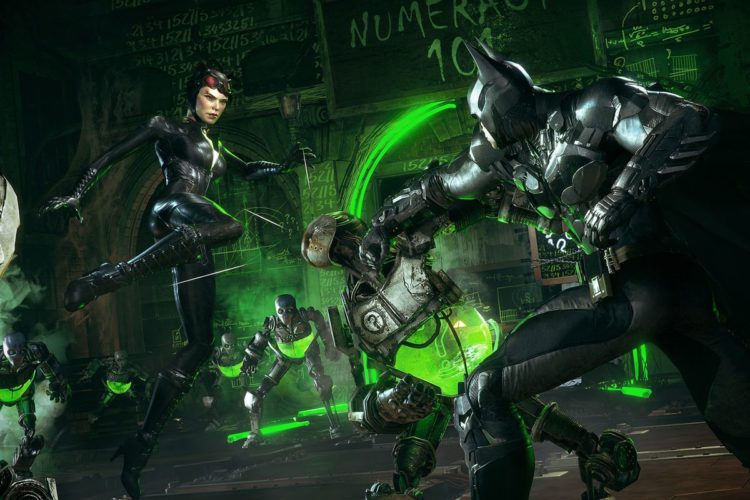 “Since then, we have introduced new ways of ensuring we are making good on our commitment to inclusion, such as asking all female staff to provide feedback about the portrayal and behavior of characters in the games we make,” the statement added.

“We are dedicated to listening and improving, and have employed specialists to help further enhance equity and representation at Rocksteady.”

Here is our statement: pic.twitter.com/ssyzNWfyhB

With the recent resurfacing of the complaints, the studio is addressing that as well. Rocksteady has hired an independent third-party that employees have access to confidentially. Management would be privy to problems, so solutions can be sought. This will include former female employees who have left within the past two years.

“Right now, we are as passionate as ever about creating an inclusive culture and we are listening carefully,” Rocksteady explained. “We are determined to stand up for our staff, and stand firm against any unacceptable behavior.”

MacAskill also had a favorable response to this turn of events. Having left Rocksteady in 2019, she was nonetheless thankful for the response. She also hopes Rocksteady is given the chance to demonstrate their progress and close this controversy for good.

“Everyone deserves a second chance. I wasn’t happy when I left in 2019. I was gutted to be told things hadn’t changed,” she shared. “However, I had many happy days at RS. Please don’t hate on their attempts to improve. Mistakes were made on both sides. My job is done.”

By Logan Broadley6 days ago
Industry