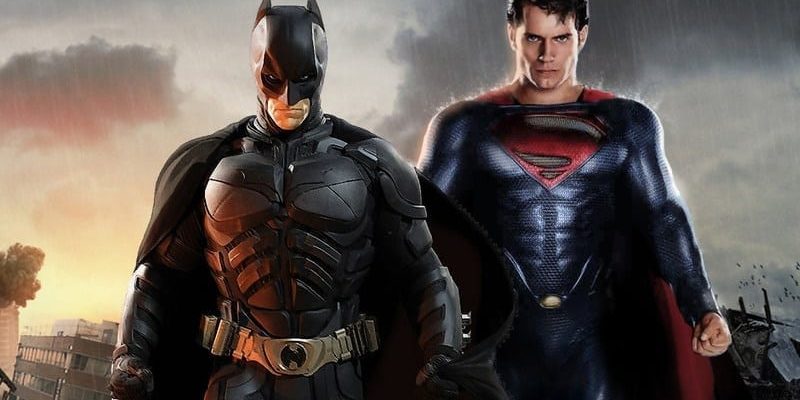 It looks like the farm fresh journalist Clark Kent could be getting another game of his own, at least somewhere in the foreseeable future. Rumors have begun circulating once again that Rocksteady Studios is working on another superhero project, this time focusing on the Man of Steel himself.

I’ll be honest, there are not many who could take on the mantle of making a Superman game. Thus far, most such efforts have turned out pretty poorly. But Rocksteady is an ace choice for this sort of IP. The company is, of course, known for the Batman: Arkham series. With that in mind, I can’t wait for Lex Luthor to unveil himself as Joker in the end. 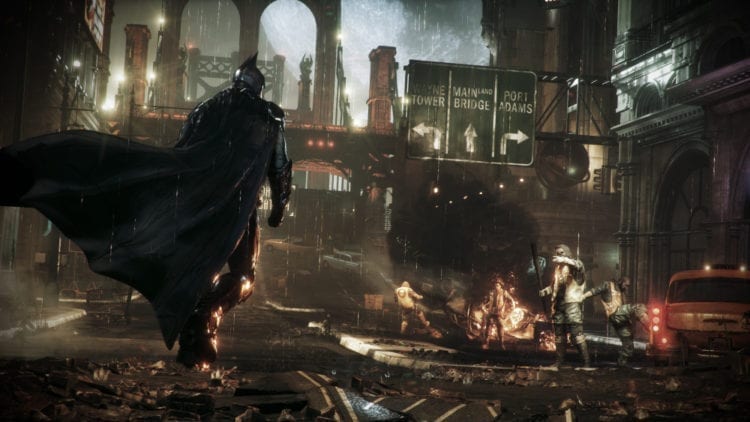 The rumors in question come from a user on Resetera named est1992. He found that Rocksteady had created a listing for a game called Superman: World’s Finest on GameSystemRequirements. This site is pretty self-explanatory: it functions as a way for PC gamers to see if a game will run on their toaster well in advance.

It’s an entirely reputable site, and the eagle-eyed user made a point to specify that this is also one of the many places that people found out about Devil May Cry V early. Additionally, there are rules and restrictions in place that stop any old internet troll from drumming up fake news. Rumors of an incoming Superman game have been cirulating forums since 2017, too, so there is precedent.

Could This Be In Geoff Keighley’s Wheelhouse? 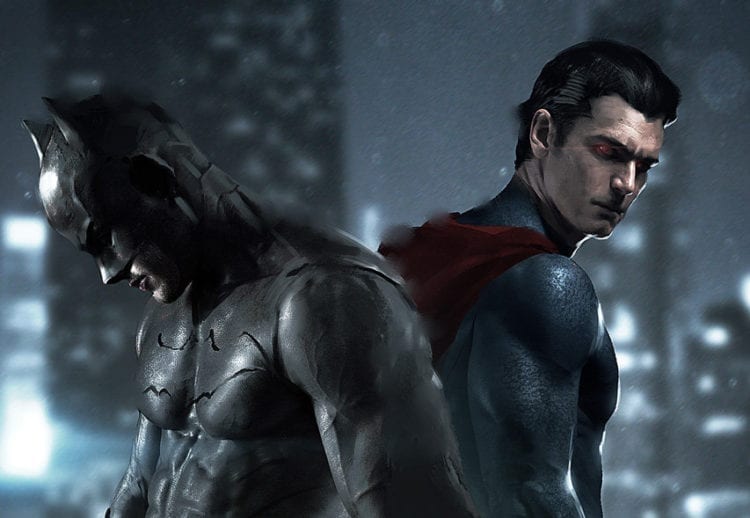 Art by Lasahido on Deviantart.com

The Game Awards are almost upon us, and this could very well be one of the 10+ game announcments they’ve promised. I’ll admit, I’m not exactly thrilled for the caped cardboard cutout to get another game. But if Rocksteady designs with overpowered gameplay in mind, something in the vein of Prototype or Crackdown, I could see the appeal.

Another interesting detail: the supposed title of “World’s Finest” shares its name with a line of comics way back in the 40’s that featured much of the Justice League. As such, this could turn into our first look at a Justice League gaming universe. It would make sense, as if this is true then Rocksteady will have made games featuring Batman and Superman, the League’s two headliners.

What do you think? Does this seem credible? I personally believe Rocksteady has the chops to make an engaging and fun Superman game. What do you think about this possibly being build-up for a Justice League game down the road? Jump on in and let us know your thoughts.

Obsidian’s Next RPG To Be Unveiled During The Game Awards