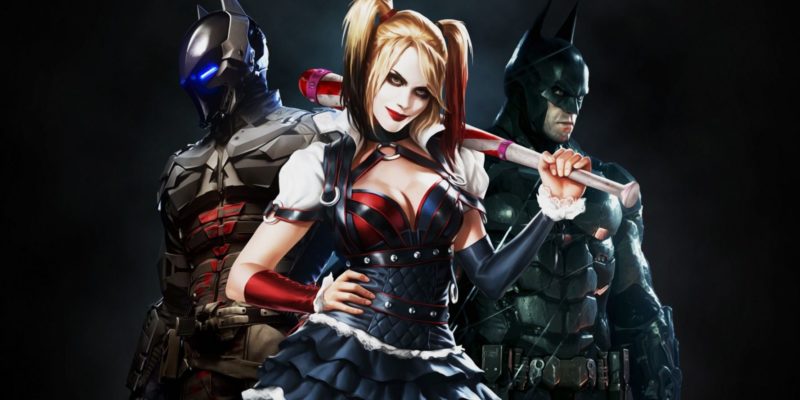 [Update Aug. 19 @ 2:15 PM ET]: Prior writer for Rocksteady Kim MacAskill published a video — describing examples of harassment within the workplace– in response to the original report. Following, Rocksteady shared a message, allegedly from women representing the company, explaining “what actually happened at the time” and what efforts the studio took to combat sexual harassment.

We appear to be not just in the year of the pandemic, but also of workplace abuse allegations. Ubisoft‘s issues in this area have been well covered, and now, Rocksteady is under pressure. In a report by The Guardian, damning sexual harassment allegations presented by Rocksteady female staff members definitely put the studio in a bad light. After inquiries made by the newspaper, Rocksteady has offered its side of the story.

“From day one at Rocksteady Studios, we set out to create a place where people are looked after, a place fundamentally built on respect and inclusion,” a spokesperson stated.

“In 2018 we received a letter from some of our female employees expressing concerns they had at that time, and we immediately took firm measures to address the matters that were raised. Over the subsequent two years we have carefully listened to and learned from our employees, working to ensure every person on the team feels supported. In 2020 we are more passionate than ever to continue to develop our inclusive culture, and we are determined to stand up for all of our staff.”

This resulted in an all-staff meeting at the studio. Discussions about the letter, as well as the issues took place for the first time. While the details remain unclear, Rocksteady has promised new initiatives to combat the toxic culture. This will help prevent “further discrimination.” 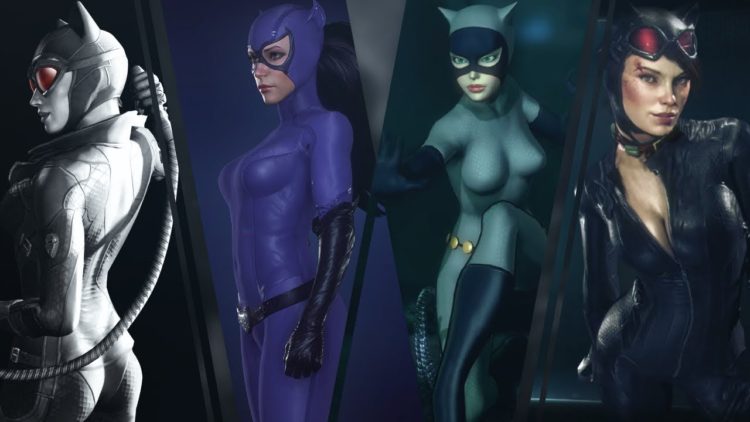 Back in 2018, more than half of the female staff working at Rocksteady signed a letter that described misogynistic sexual harassment at the workplace. This included allegations of groping, unwanted advances, inappropriate language, and even “slurs regarding the [transgender] community.”

After the complaints surfaces, Rocksteady attempted to solve the problems with a single one-hour seminar. Obviously, that did not help. The lack of action also resulted in several investors backing out.

The letter then made its way to The Guardian, with the anonymous tipster alleging that the culture remains unchanged. The tipster stated that these underlying issues are present in the games that Rocksteady puts out. The hypersexualixed designs of characters such as Catwoman, Poison Ivy, and Harley Quinn are just some examples. “Rocksteady doesn’t have the best reputation for representing women,” she shared. Artistic license can only go so far, it seems. 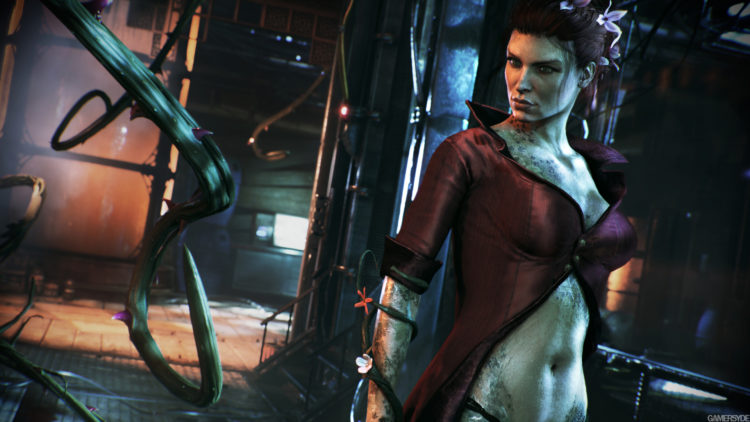 The recent happenings over at Ubisoft helped as well. The changes being made there meant there was hope for Rocksteady too.

“I think a good outcome [of publicizing the letter] is basically showing the games industry in general [that] no matter how big your company is, how much you promote it as supportive of diversity, if you keep putting your head in the sand you will eventually be outed,” the investor added.

As we head towards the end of 2020, being accountable is more important than ever. This applies to both individuals as well as mega-corporations. Nothing really remains a secret. Here is hoping Rocksteady finally addresses the issues, so we can all support them wholeheartedly. There is a new Batman game being teased, and everyone would want to enjoy that without feeling conflicted.