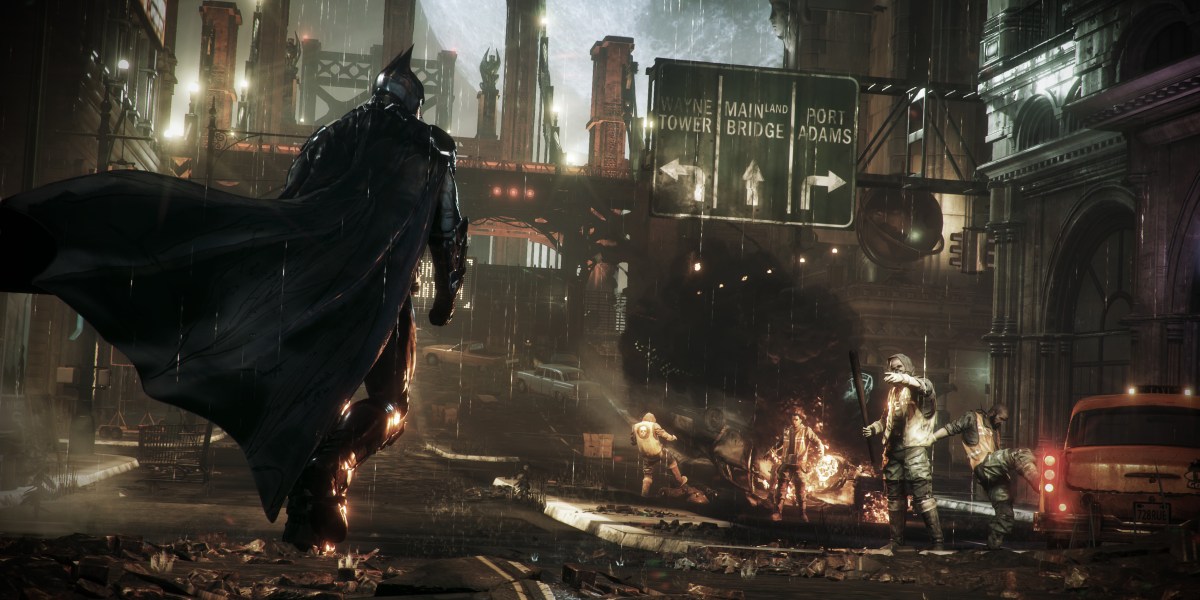 Rocksteady Studios co-founders and studio heads Sefton Hill and Jamie Walker are departing the company ahead of Suicide Squad: Kill the Justice League. The duo announced the news in a lengthy message posted to the company website, where they also confirmed Nathan Burlow and Darius Sadeghian will fill their roles.

“Rocksteady is very well-positioned with veteran studio leadership being elevated to oversee the team,” writes David Haddad, president of Warner Bros. Interactive. “We are extremely pleased to announce that Nathan Burlow, long time Rocksteady Director of Production and original founding member of the studio, will step up into the role of Studio Director and Darius Sadeghian will take the reigns as Studio Product Director. Nathan and Darius are extremely talented executives and they are passionate about continuing the high-quality game development of Rocksteady for Suicide Squad: Kill the Justice League and all future games.”

Hill and Walker founded Rocksteady in 2004. And if you thought the company’s first game out of the gate was a major success, that’s not quite the case. In 2006, the developer released Urban Chaos: Riot Response to average reviews on the PlayStation 2 and Xbox. However, the company quickly followed up with the groundbreaking Batman: Arkham Asylum, reinvigorating comic book adaptations and launching one of the best game franchises in recent history. 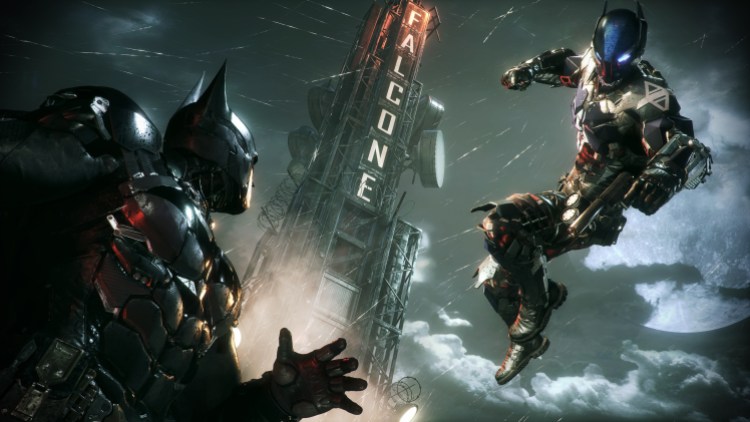 What’s next for the duo

Although they are taking the next Batmobile out before the new game drops, Hill and Walker aren’t done yet. While they didn’t provide a reason for the departure, the Rocksteady co-founders are setting off for a “new adventure together in games.” The duo also dropped a quick word of thanks to fans of the studio.

The timing for the departure is curious, to be sure. Rocksteady is currently still wrapping up Suicide Squad, so it’s a bit weird for Hill and Walker to leave before the release. The developer has had a rocky history, with reports of sexual harassment of staff members levied at management. Other changes are also taking place, such as the merge of Discovery and Warner Bros., which resulted in layoffs and canceled projects. There was even some concern that Warner Bros. Interactive would get sold off back in 2020.

Regardless, Rocksteady powers on. The next game, Suicide Squad: Kill the Justice League, has been in development for quite a few years. Following a delay, the game is scheduled to launch in 2023.