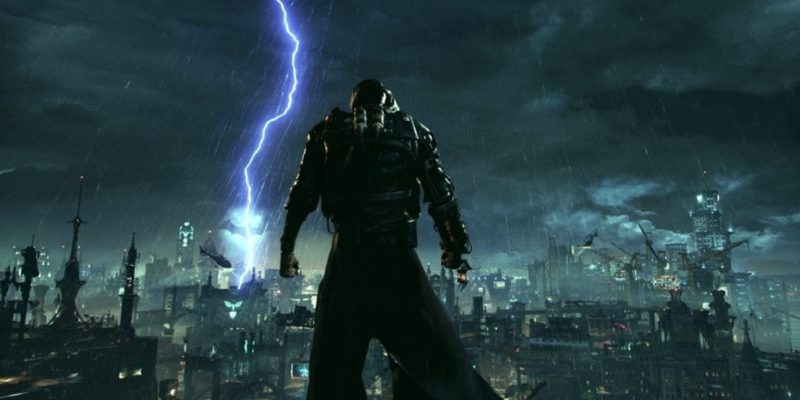 For those of you anticipating the next game to come out of Rocksteady Studios, it looks like you’ll have to wonder a bit longer. Game director and studio co-founder Sefton Hill has revealed that Rocksteady won’t be around for E3 this year, but the team is “hard at work on our next big project.”

This is basically what Hill wrote around a year ago. Back in 2018, he wrote a short message for those who were upset that the studio skipped out on the show. This year, Hill took an early lead on disheartening fans looking forward to what comes next from the studio that brought us the impeccable Batman Arkham series. Whatever the team is working on, it sadly won’t be ready in time for this year’s E3.

“We’ll be watching as fans but remaining in London, hard at work on our next big project,” Hill wrote on Twitter. “Enjoy the show!”

Hi all! A number of you have asked so we wanted to let you all know up front that @Rocksteadygames won't be showing at E3 this year. We’ll be watching as fans but remaining in London, hard at work on our next big project. Enjoy the show!

It is a shame that Rocksteady has chosen to skip out again. But we’re sure that whatever it is the developer is working on, it should be worth the wait. The Arkham series took everyone by surprise. They quickly became some of the best games based on a comic book hero, while revolutionizing combat. I mean, how many action game have come out that borrowed the hit-hit-counter combat system or some equivalent?

So far, very little on Rocksteady’s next project is known. The studio has kept a remarkably tight lip over the years. However, there have been rumors. One such rumor was that the team was working on a game based around Superman, but that was quickly debunked.

All we currently know is what we’ve skimmed from job postings. Rocksteady was searching for new team members for a “very high profile, triple-A game franchise.” That’s about all we know so far. Indeed, it’s not much to go on.

Which, of course, is probably why there has been so much hype surrounding the studio. Rocksteady has championed the kind of composure of which companies such as Ubisoft can only dream. Whatever is next for the studio, we’re sure it’s going to be huge. I’m just glad it’s not a Superman game.