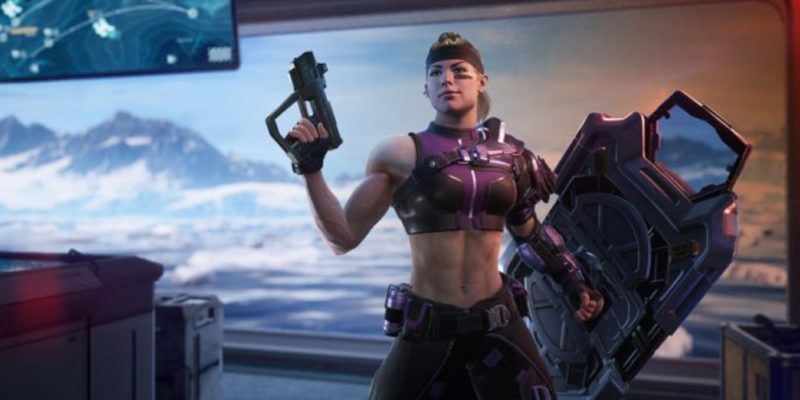 Rogue Company has joined the festive celebrations by rolling out the Arctic Shield update. The new map known as Glacier which was previously teased has now arrived. It takes the action packed combat to a boat which has been described as a fast-paced map. Along with this, there is a new Rogue joining the battle, various bug fixes, and more.

The new Rogue is named Sigrid and she wields the D40-C submachine gun and S12 tactical shotgun as her primary weapons, along with the Warrant secondary weapon. In terms of gadgets, she has the semtex grenade and an adrenaline shot equipped. Also, along with various perks such as shredder rounds, lifeline, and more, this Rogue has a powerful active ability. Her ballistic shield is able to block all incoming damage from the front. Moreover, the passive ability makes you immune to slowing effects, while allowing you to move quicker when crouched.

Become a spectator with a new feature

Another new feature that has been introduced as part of the Rogue Company Arctic Shield update is spectator mode. This allows you to become a spectator in custom games. There are two spectator slots and you are able to switch your view between players. Moreover, you are now able to test your skills via a Strikeout practice mode on many maps such as Canals, Vice, Lockdown, and more. 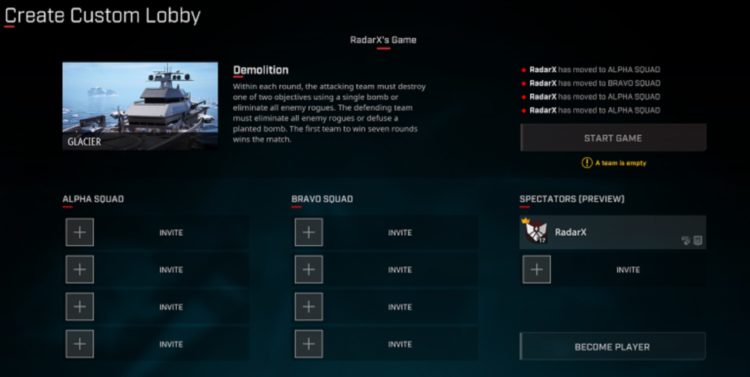 Next, many Rogues have undergone a little tuning as part of this patch. The Rogue with the most improvements is Dima. The developers have recognized that she is underperforming. In response, her passive ability has been changed to reveal enemies that are hit by explosives. The damage radius of the MIRV launcher has also been buffed with the inner radius being increased from 2.75 meter to 3 meters, and the outer radius increased from 4 meters to 4.5 meters. In addition, the issue which would cause the MIRV launcher grenade to collide with objects has been fixed.

Another important aspect of the Arctic Shield update is the adjustments that have been made to various maps. On Icarus, the line of sight from the A site to the half wall has been reduced. The cover near half wall has been moved to fix the line of sight to the B site. The map Vice has also undergone some significant changes. To begin, some extra cover has been added to the street and a mantle wall between middle and street has been removed. More cover has been added at both the A and B sites and the fountain has been raised for the same purpose. The zipline on Vice has also returned in order to create more balance for the attacking side. As a result, you may have to change up some of your tactics to adapt to the new map changes.

In terms of general bug fixes, many problems that caused frustrations in the past have been addressed. Included, is when your gadget is hacked, the effect will no longer continue into the next round. Another issue that has been fixed allows players to properly shoot through barbed wire now. You can read on about all of the latest changes and see the full update announcement on the game’s official website.