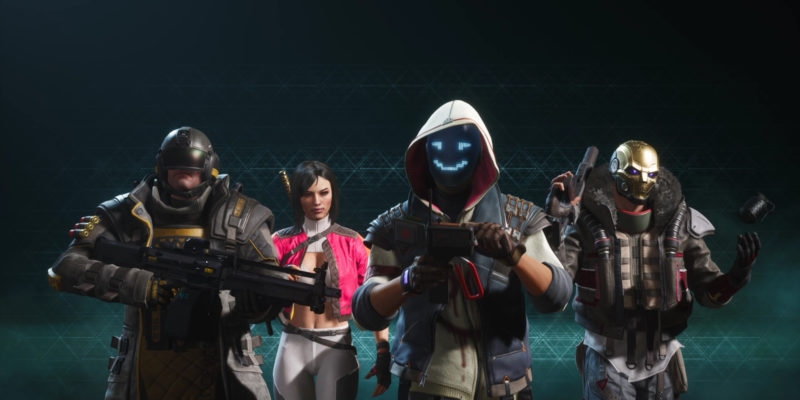 Rogue Company developers Hi-Rez Studios has confirmed that they will be implementing a penalty system for players who leave during a match. Although the game is still in beta, the Rogue Company penalties will roll out in the next update. In any game, it can be frustrating when a teammate leaves. Also, it puts you at a significant disadvantage in the match. Hi-Rez is not putting up with Rogue Company quitters.

It was confirmed by Rogue Company’s lead designer, Scott Lussier via a video posted to Twitter. In the video, he explains that the biggest pieces of feedback developers have received so far is regarding leavers and AFK players. In addition, he assures Rogue Company fans that developers are working fast to implement the penalty system. When the system goes live, it will be monitored to make sure there are no issues. Lussier also commented that he is “morally against quitters. If you are willing to quit out of a multiplayer PvP game, what else are you willing to quit at?” Clearly, the Rogue Company developers share the same frustration as the players.

The system will stop players from queuing again if they leave a match for 10 minutes. Repeat offenders will receive a higher penalty as it increases all the way up to a fourth strike. The fourth strike will mean the player will not be able to queue into a match for 24 hours.

Currently, it is unknown when the penalties will be put in place or how effective it will be against Rogue Company quitters and AFK players. It is a positive sign that this issue has been addressed so quickly. So far, many players have been enjoying the early access version of the game. With a variety of other Rogue Company characters and game modes expected to be released soon, fans still have more content to look forward to in the beta.