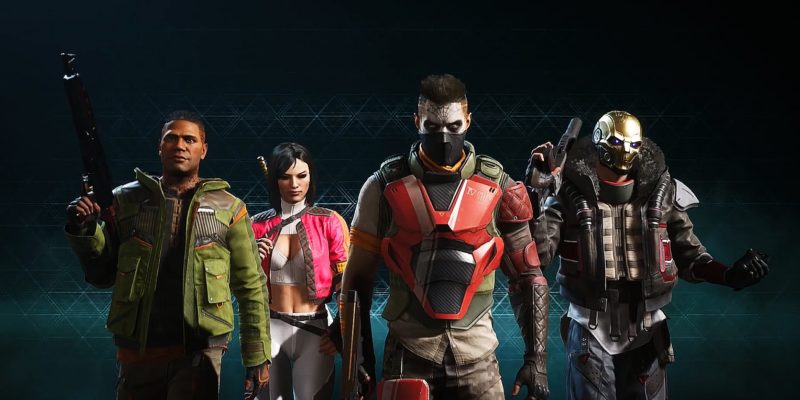 Recently, the Rogue Company Fixins patch update was released. It includes a new Rogue, weapon tuning, and more. Also, it released the highly anticipated ranked play into Rogue Company in beta form. However, shortly after the new patch was released, the developers were forced to take out ranked play. The announcement was made on a Reddit post by a developer at Hi-Rez Studios.

To begin, the developer outlines that many players are experiencing crashes. As a result, the shooting range has been taken out as it is thought to be linked to the crashing issue. The shooting range is valuable to players who prefer to warm up, before hopping into the action. In addition, PlayStation and Nintendo Switch players specifically have reported more crashes when playing the game. Consequently, it has been decided that ranked play will be taken out of Rogue Company until the crashing issues have been resolved.

Details surrounding how ranked play would work were present in the recent patch notes. You must be level 30 to compete and you can earn up to ranked level 30 by gaining experience. If you win a match, you will gain this experience. However, losing a match will result in a loss of experience. Also, ranked play will earn you 10% more mastery experience and further rewards for playing 30 matches, and reaching level 30. The Demolition game mode will be the focus of the ranked play beta. Here, you will compete against enemies of a similar skill level. You can also jump into this mode with your friends, in a party of any size.

The wait for ranked play continues

Although a time frame is unknown for when ranked play and the shooting range will return, the developers reassure fans that they will keep us updated. It is understandable that the developers would want to address these issues, so the launch of ranked play is successful. Until then, you will have to wait a little longer to get your competitive Rogue Company fix. 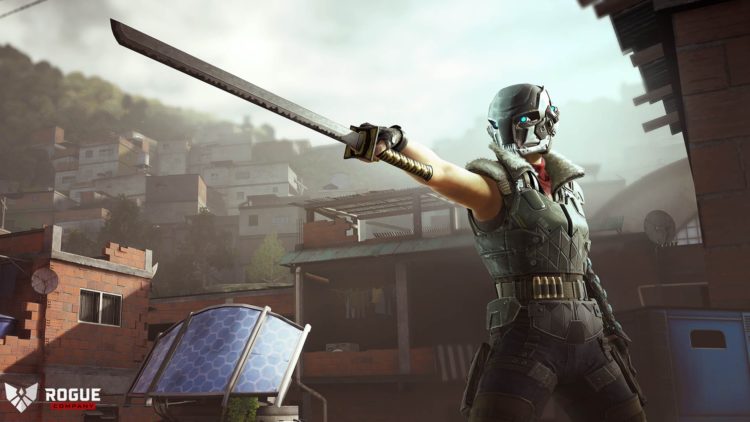