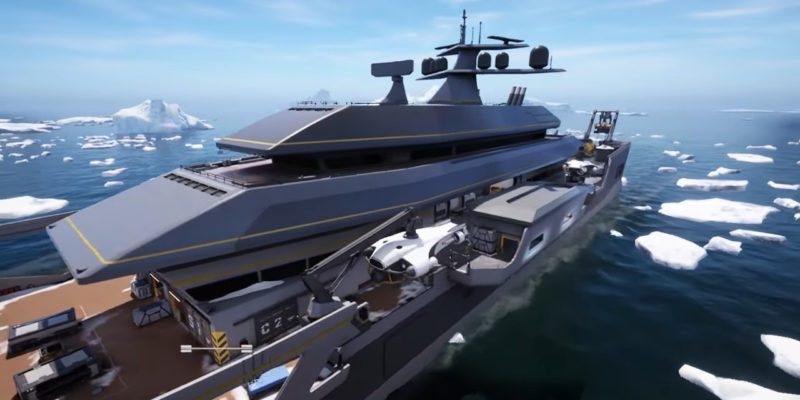 Joey Simas, a level designer at Hi-Rez Studios, takes to Twitter in this week’s Rogue Company developer update to give fans a first look at the upcoming new map called Glacier, as well as a new Rogue. Glacier is on a boat cruising around in the Arctic. As for the new character, her name is Sigrid and she’s a force to be reckoned with in Rogue Company.

With the new Glacier map, Rogue Company sets sail for a research vessel known as “The Domain.” It has been hijacked by Jackal and the Rogues need to take it back. Jackal is the mysterious organization that opposes Rogue Company. Its agents are as specialized and well equipped as the Rogues. However, Jackal’s goals are still unknown.

Glacier features plenty of tight spaces for close-quarters combat and quick rotations. There are also numerous ways to flank enemies, so you’ll need to keep your head on a swivel. You can take a short look at the new map in the developer update video below.

In our Developer Update for this week, Level Designer @JoeySimas gives us a quick tour of our upcoming map Glacier & an exclusive first look at our new Rogue: Sigrid! pic.twitter.com/xZ1EIYuUP3

Sigrid, the newest member of the Rogue Company roster, is a highly trained ex-special forces operator. She’s strong, fearless, and excels at leading the charge against the enemy line. Sigrid is a close-quarters combat specialist thanks to her two primary weapon choices, the D40C SMG or the S12 Tactical Shotgun. She also has a Ballistic Shield to block shots and a passive ability that prevents her from being slowed. 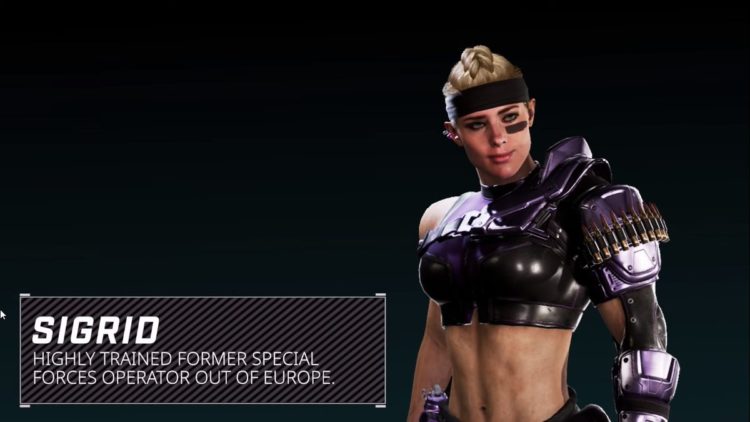 Sigrid’s kit is rounded off with a new item called an Adrenaline Shot, which provides a small heal and regeneration effect, as well as a short boost of speed. Like I said before, she’s a powerful force that is hard to stop. However, the details for Sigrid in the above developer update aren’t entirely correct. She’s undergone a little more internal testing and some updates have been made, particularly to her Perks and Gadgets. You can check out the updated details here.

Rogue Company is a free-to-play, third-person tactical shooter. It features numerous game modes and unique characters. PC players can download Rogue Company for free through the Epic Games Store. If you need a little assistance with going rogue and racking up more wins, check out our guide.