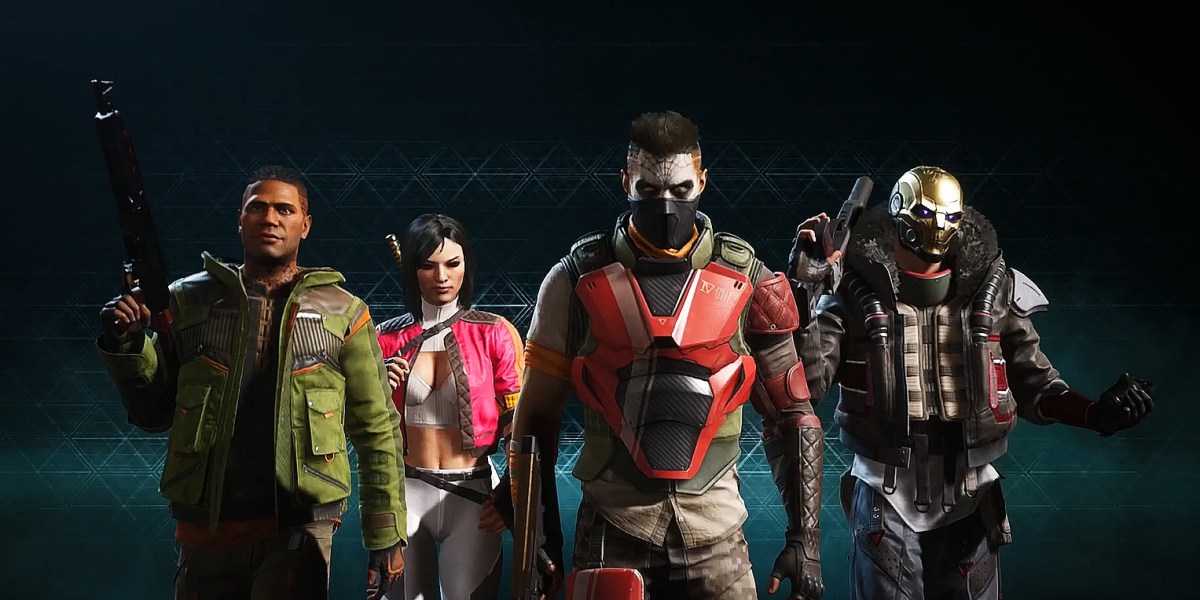 Hi-Rez Studios has launched its free-to-play version of Rogue Company. Since the initial beta launch, there were always plans for a free-to-play business model, and it’s now in full release. Of course, Hi-Rez is known for its free offerings, with titles like Paladins and Realm Royale serving up decent shooter options with no barrier of entry. Rogue Company now joins that list.

From today, players can enjoy Rogue Company’s third-person shooting for free along with a host of convenient features. The game features full cross-progression and cross-saves across all of its supported systems, making hopping between platforms an option. Hi-Rez also emphasized that DLC will be cosmetic-only and won’t alter gameplay. “There’s no pay-to-win here”, the team said in a press release. 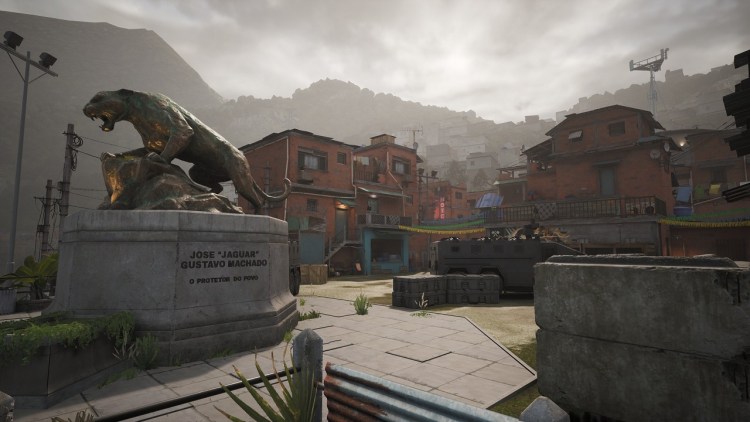 To celebrate, Hi-Rez is introducing a new Rogue-class character to the roster today. Dahlia is an uncompromising former military officer, and she looks like a blast to play. This addition to the roster follows last week’s new map Lockdown. It’s another step in the team’s plan to deliver chunks of its roadmap content in the post-launch period.

Since the initial paid launch in various alpha and beta forms, Rogue Company has steadily grown its audience. Now, over 2 million players have hopped in since July, making it Hi-Rez Studios’ most successful game launch. The developer sees new content and gameplay tweaks essential to retaining and bringing in more players. The free-to-play launch will surely help proceedings too.

The studio has also released an accompanying trailer, which shows the game in action. The clip confirms that the game is still being treated as a beta, as more and more tweaks are made post-launch. For PC players, you can grab Rogue Company on the Epic Games Store, with no other PC storefronts hosting the game just yet.

The free-to-play version of Rogue Company is now live on all platforms.