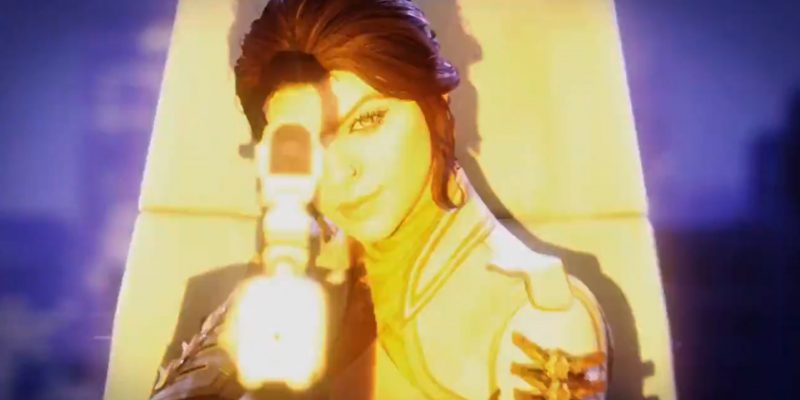 Rogue Company, the free-to-play 4v4 team-based action game, just kicked off Season 1. The new stuff is already available on all platforms, meaning that fans can jump into the goods immediately and probably die a lot while blaming lag or something. The season brings with it a brand new rogue in addition to the game’s first battle pass. That’s that thing where you pay money to unlock more cosmetics and little dances to erase the soul-sucking doldrums of your existence. The battle pass contains 50 cosmetic items, so players have their grinding cut out for them as they slowly fill up experience bars.

The new rogue is clearly the highlight. The character’s name is Kestrel and you can unlock her simply by playing the game. No need to drop any money as long as you don’t mind adding some extra grinding to your current regiment. Kestrel was one of the founding members of Rogue Company who had retired despite the fact that she looks like she’s in her twenties. But just when she thought she was out, they pulled her back in. She comes with two weapons and her active ability launches drones that fire rockets. Additionally, each time she frags another rogue, she lines her pockets with a bit of cash. Finally, she has a new perk called Resupply, which gives beaten foes the chance to drop a supply kit that resupplies the player’s gadgets. Who’da thunk it?

Some of Rogue Company‘s Season 1 battle pass items will be free. As per usual, purchasing the premium pass after doing some leveling on the free version will subsequently unlock any cosmetics that you would have earned. One of these rewards is an account booster which is obtained exclusively through the battle pass. There’s a lot more to see, including new outfits and a lot of flashy trinkets to spice up your wanton acts of violence.

Hi-Rez Studios clearly has large ambitions for its latest big shooter. If you’re jumping back in for the first time in a while, you can also catch up on our previous coverage.

Genshin Impact: Where to find Blue Creatures for the Kurious Kamera