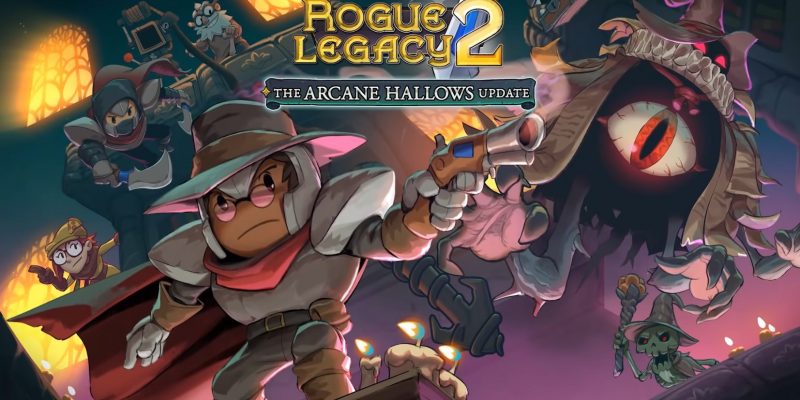 Cellar Door Games definitely created a gem of a game with the first Rogue Legacy. Now the studio is hoping to capture lightning in a bottle again for the sequel. However, the developer is taking a slightly different approach this time around. Rather than release the full game as a finished product, it has gone the Early Access route. Cellar Door Games has made good progress on Rogue Legacy 2 since it released last August. All of that has led up to the latest addition to Rogue Legacy 2 in the Arcane Hallows update.

This second major content update is definitely a hefty one. For Cellar Door Games, this means that Rogue Legacy 2 has now officially surpassed the first game in terms of raw content. Excluding New Game+, the sequel now offers more than the 2013 classic. With that in mind, there will be two more big content updates to come.

The Arcane Hallows update for Rogue Legacy 2 is not just about the content either. The team has also worked on making plenty of quality of life improvements, as well as boosting the game’s performance and loading times. This way, players always get a superior experience. 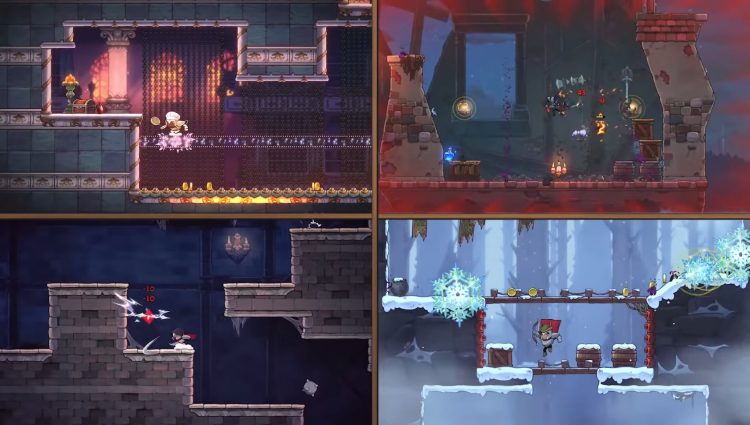 A big part of the Arcane Hallows update for Rogue Legacy 2 pertains to the two new classes. The Gunslinger brings the ability to fire a rapid volley of bullets to eliminate enemies. On the other hand, the Assassin returns as the game’s glass cannon. Enormous damage in exchange for fragility will be worthy tradeoff for some.

The Architect also makes his return, allowing players to retain the structure of a previous run. Now you can get the practice in against those pesky bosses. New Curio Shoppes are getting added to the world of Rogue Legacy 2 as well. Players can swap their weapon, spell, or even talent mid-run. The update for Rogue Legacy 2 also gives the Docks a new look, alongside a difficulty rebalance, armor redesign, and how Fairy Room Challenges are triggered. 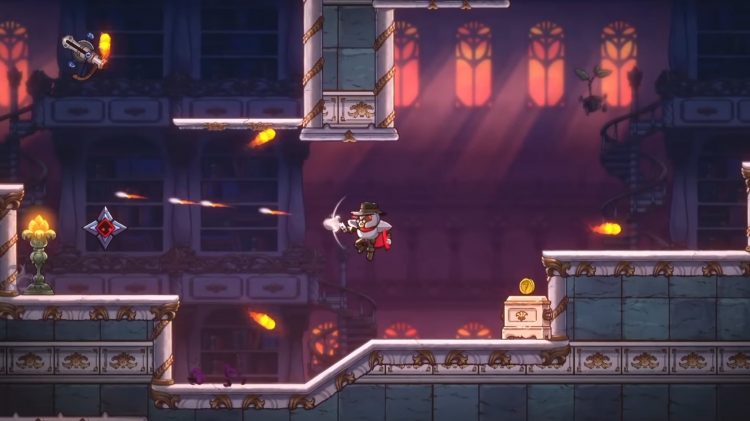 The most important part of the update is the addition of the Stygian Study. This is the fourth biome of Rogue Legacy 2, and offers new monsters and enemies to slay. Predictably, a new boss is also part of the deal.

For the full details of the new update for Rogue Legacy 2, hit up the full patch notes. Then get ready to die and die again.

By Ben Kerry29 mins ago
Industry