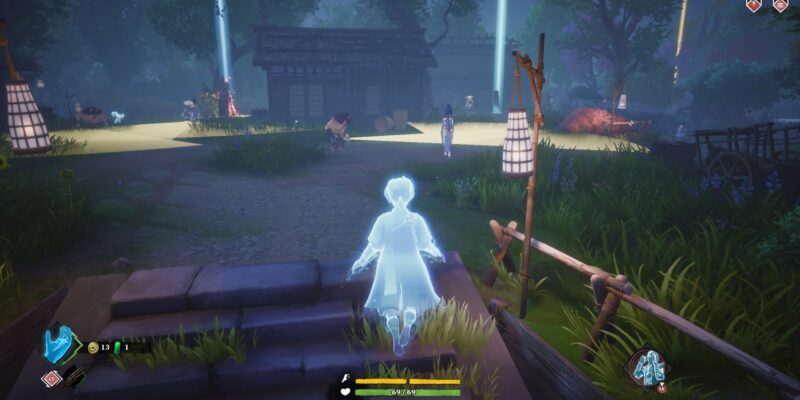 There aren’t enough good third person action rogue-lites. Thankfully, we’ve now got Rogue Spirit, which enters Early Access today. The game is currently set to stay in Early Access for seven months, although that’s subject to change, and the developers say that the launch build is roughly 50-60% of the way there. Playable characters are set to double, there will be four more levels for a total of 10, plus a third of the skills have yet to be added. But the question still stands: is Rogue Spirit already worth it in Early Access?

Clearly, Rogue Spirit isn’t the first rogue-lite to have multiple characters. But it’s the first one to have this specific premise. You play as a blue ghost that possesses corpses. Once the ghost possesses a corpse, you can switch between a spirit form that lets you sneak past enemies, or you can walk around in the body. Each body has different abilities and stats. It’s pretty out there, I’m not going to lie. It’s also rather ingenious and it works quite well.

The game is running on Unreal Engine 4 and it looks great. You wouldn’t look at Rogue Spirit and think of it as an Early Access game. The levels are lush and detailed, even if the characters that inhabit them are cartoony, which is fine. I can’t help but be impressed by the game’s presentation either way. Combined with its premise, we’ve got a highly compelling game on our hands.

It’s a good thing the gameplay and controls are also up to the same levels of polish. The game can be quite hard, depending on the situation, but it can also be fairly breezy for anyone with a good feel for the mechanics. Well, as long as they’re not fighting a boss for the first time. I do want to mention that I had a couple of crashes with the game, and they seem much more frequent than I’d like, which is the worst thing I can say about it. 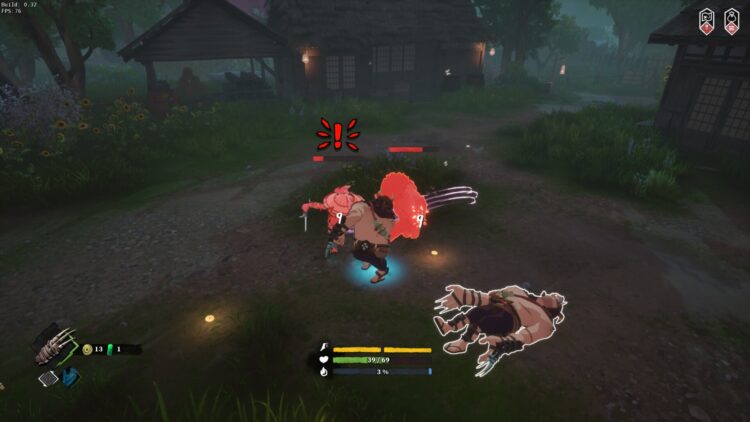 Each run in Rogue Spirit opens with the titular character being given a body to possess. In the case of the Early Access version, that means that you’ll be presented with one of the ten character types currently included. The characters are varied, including a big guy with claws, a woman that throws daggers, or a guy with a spear. Each character has a light attack that can be charged, as well as a heavy attack that can vary wildly.

You can’t heal at all, so when your borrowed body runs low on health, you’ll have to jump ship to the next one. Most of them don’t have much health on them, though, so you need to be careful. If you’re in a body that dies, you lose. Your goal is to get through each level, some of which have boss battles at the end of them. Characters can all dash, but they have a variable number of dash charges that need to refill. More importantly, everyone can parry. Enemies have a warning above their heads letting you know when to hit the parry button, but Rogue Spirit will often throw a lot of enemies your way at once, meaning that a slight mistake can be horribly punished.

The game is just plain fun once you get the hang of it, in addition to being lovely to look at and with a solid amount of characters. Defeated enemies drop a currency you can use to buy permanent upgrades for the spirit, too, so you have that to work towards. I can easily say that Rogue Spirit is already worth a purchase. It’s an impressive game with a lot of great ideas that I find addictive and gripping, even in Early Access. My vote is that even right now, it’s totally worth it. 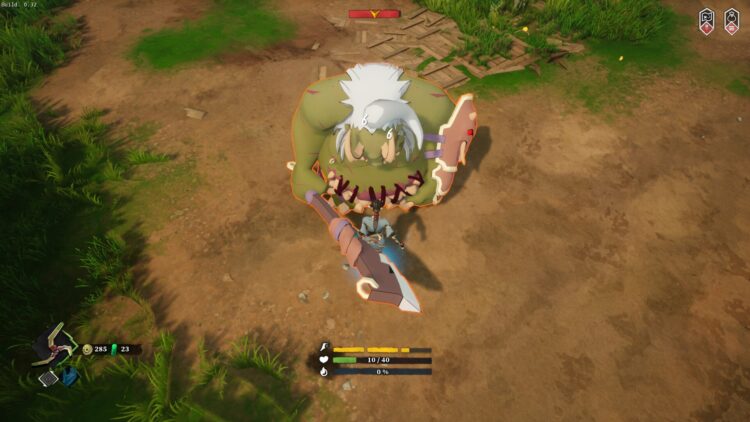