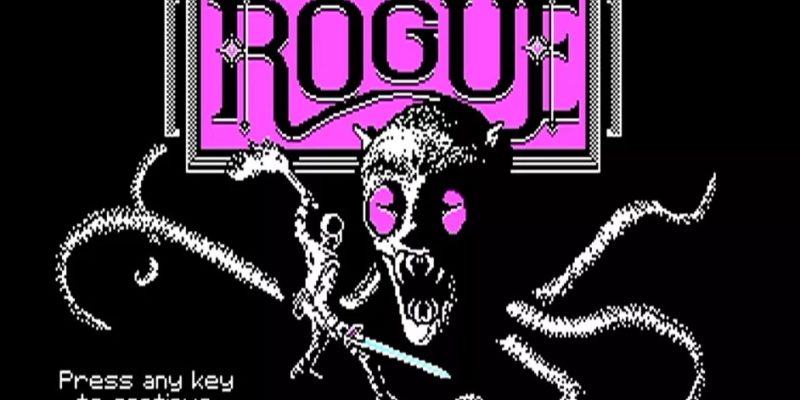 Roguelike as a genre has been popular for quite some time now. There are many games that have certainly taken a stab at realizing a true roguelike experience. Recent games such as Spelunky 2, Noita, Hades, or Atomicrops are all great examples of this particular space. However, it would likely not be possible without the original game that started it all. Instead of looking for ancient methods to make that possible, the original Rogue now enjoys a convenient release on Steam.

First released back in 1980, the Epyx-developed game first introduced players to the familiarity of randomness. The top-down dungeon crawler took players on an adventure via a 2D ASCII map. Within the depths of Rogue, you went from room to room, navigating hallways to get your hands on different weapons, armor, items, food, potions, and more. Of course, there were also plenty of monsters waiting to send you to meet your maker. If you managed to survive all 26 randomly-generated levels, you will find the Amulet of Yendor. Once done, you had to escape.

Sounds straightforward enough, but it never is. Many things can and will go wrong, which is what makes Rogue particularly fun to play. Anyone looking to master it will spend plenty of hours trying to find the optimal way with the cards you are dealt. Suffice to say, many modern games have taken inspiration from the design of Rogue. Dungeon crawlers like the classic Diablo are just great modern iterations of the formula made famous back then. 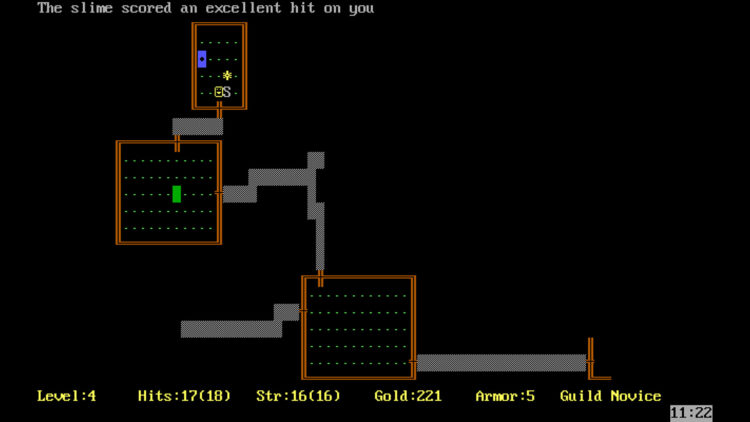 Now with the release of Rogue on Steam, interested players can jump back in and see what the fuss is all about. It does not require much, either. Just make sure your modern machine is running Windows 7 or above, and that you have about 5MB of space (a tall order to fill). Permadeath in Rogue awaits the brave adventurer.

By Kevin Foley11 mins ago
Industry