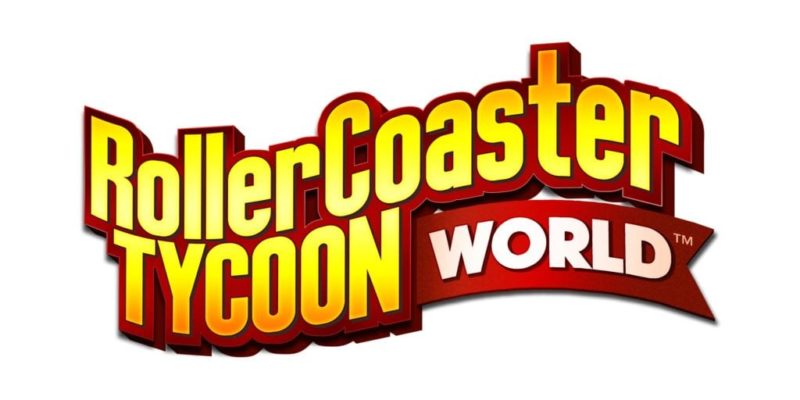 Prepare to go over the edge in this first trailer for Atari’s Roller Coaster Tycoon World.

Atari’s Roller Coaster Tycoon World looks like it could be an interesting prospect for anyone who loved messing about in themepark sims. Announced a few months ago, Atari simply teased the game and didn’t reveal the any gameplay but today there’s a glimpse of what’s in store in this new trailer.

Now that there’s actual in-game footage to view, Atari has also added it to the Steam store with a tentative release date of “Mid 2015”. Roller Coaster Tycoon World will ship with an “innovative” track builder, more rides than the previous titles, an a new cooperative multiplayer mode as well as the expected single player. Probably the most interesting fact about this latest tycoon release is that there’s a co-op park creation mode for up to four players but how that will actually work has not really been explained.

Multiplayer is an area they appear to be focusing on with the ability to also visit other player’s parks which could be fun but they have to get the actual sim part of the game right otherwise it won’t be much of a tycoon title.