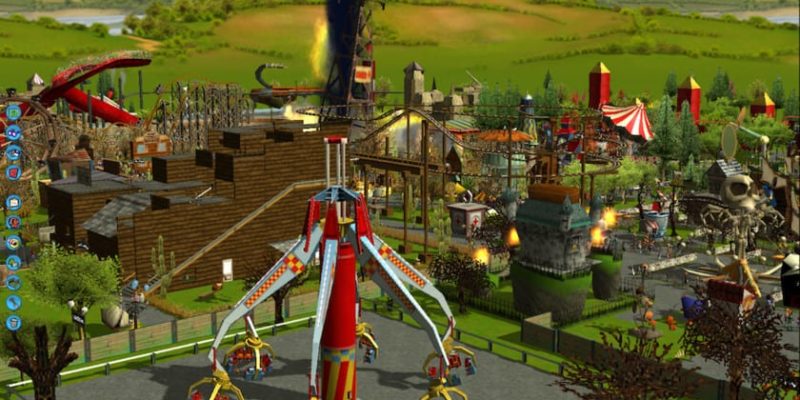 RollerCoaster Tycoon 3 has today been pulled from sale on both Steam and GOG.

The Steam page has no notice as to why it is no longer for sale but thankfully GOG has an update which states that the game is no longer listed due to “licensing issues”. The game will probably reappear at some point. The update from GOG reads:

Due to expiring licensing rights, we were asked to remove the product from our catalog for the time being. We’ll be in talks with new distribution rights holders to hopefully bring the game back as soon as possible.

Thanks for your understanding.

The Steam page is still online but the game cannot be purchased currently. Oddly enough, Chris Sawyer and Atari signed a three year licensing deal with Atari last year so that license we assume is still in place although it just states the previous RollerCoaster Tycoon titles which are still on sale. No doubt RollerCoaster Tycoon 3 will just reappear at some point if you’re looking to pick it up either from GOG or Steam.