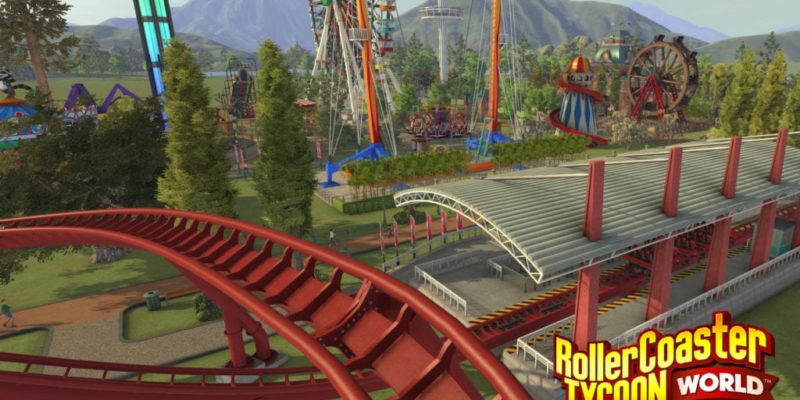 Atari’s RollerCoaster Tycoon World will be arriving on Steam Early Access on 30 March.

The game is available to pre-order for £29.99 via the Steam page, and although the game won’t be feature complete when is launches in Early Access. The plan is to continue adding new features and optimisations over time such as dark rides, transport rides, and piece by piece custom built structures.

The Early Access launch will include the Coaster Builder, a responsive environment with guests, and themed zones such as Sci-fi, Western, and Adventure. Modding capabilities are also be added and will be accompanied by Steam Workshop support.

In a blog update the development team has also listed their planned features which as are as follows: