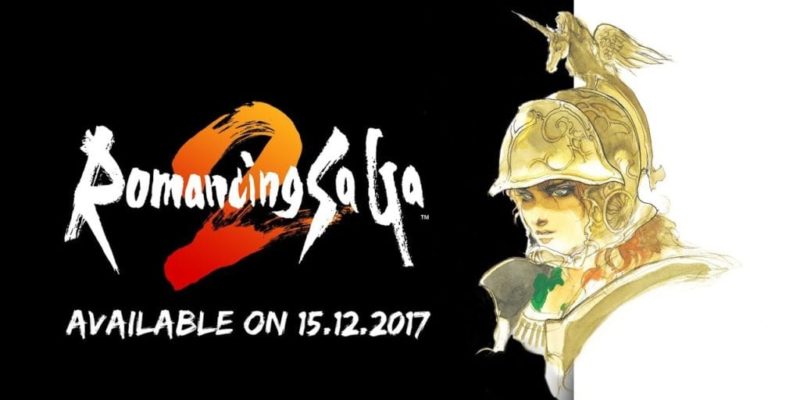 Square Enix is once again digging into the back catalogue and porting the RPG Romancing SaGa 2 to the PC.

The game first appeared in 1993 and it involved players taking the throne of the Varennes Empire and controlling several generations of rulers in a valiant battle against the Seven Heroes.

This revamped release will come with new features including new character classes to provide more depth to the combat, four new dungeons, and a “New Game+” feature which allows players to carry over character attributes and items into a new game or save lands and companions that were sacrificed originally.

The Steam page is now live and a 20% discount will be available when it goes on sale until 8 January.