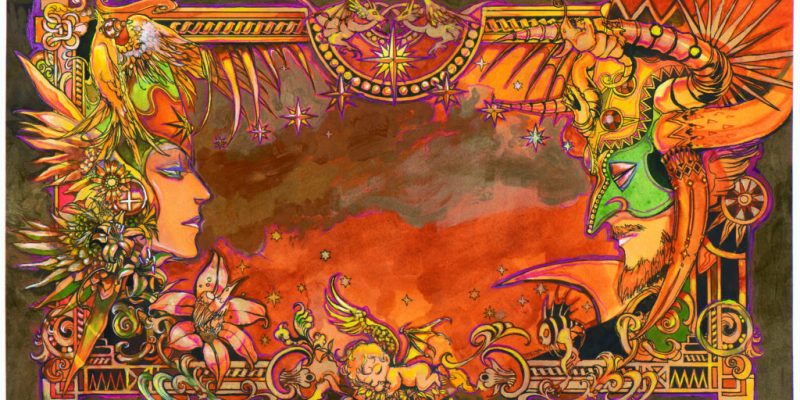 Romancing SaGa 3 has finally arrived in the West. The JRPG classic originally released in Japan on Nov 11, 1995, so it is releasing in the US and Europe 24 years later to the day. Pretty cool.

SaGa 3 is a well-known example of Japanese video games that never made it to the West. As such, SaGa 3 continues the trend of both classic and new Japanese games making their way to the PC platform in the West. Oh, and it’s an HD remaster. 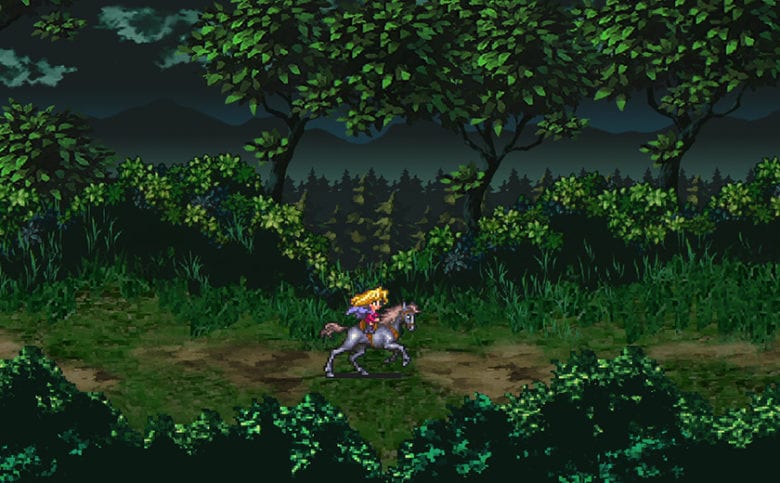 A JRPG classic you might not have heard about

Romancing SaGa 3 is — or, was — unique in that it featured eight playable characters. That might make you think of a recent JRPG release, Octopath Traveler, that also has eight characters with unique storylines. However, SaGa 3 did it in 1995, and as our own Tim McDonald pointed out in our Octopath review, SaGa 3 does a better job of threading the various character’s storylines into a coherent plot. It speaks to SaGa 3’s relevance that it is still such an influential game even now.

The gameplay itself might seem quaint nowadays, but many would argue that this series deserves its place alongside Final Fantasy and Dragon Quest as defining the quintessential JRPG formula. Check out the trailer below for some ideas of the story beats and a quick peek at the battle system.

It looks like players in the West will have a few little updates to enjoy, too. According to Square Enix, Romancing SaGa 3 will include optimized graphics, a new dungeon, new scenarios, and New Game+. The new dungeon is called The Phantom Maze, so expect to get lost and spooked at the same time. In addition, there will be new storylines for each of the game’s eight playable characters.

You can grab Romancing SaGa 3 on Steam or the Microsoft Store. If you are looking for more classic JRPGs, SaGa Scarlet Grace: Ambitions will release on PC on Dec 3, 2020.