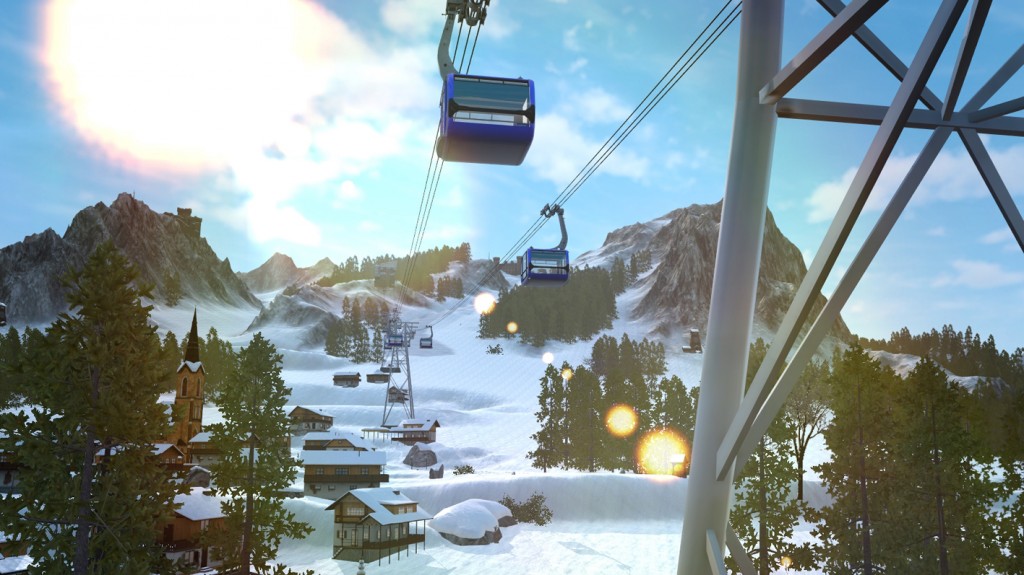 And now for something completely different: a game called Ropeway Simulator 2014 has just been released.

I’m genuinely confused by the number of ludicrous simulator games that get released. Is there a huge market for this stuff? I have no idea, and that worries me. Perhaps I need to go and buy a lot of Whatever Simulator 2014 games and investigate.

Ropeway Simulator 2014 puts you in charge of… well, an alpine ropeway. You have to site your cableway, and use gondolas and lifts licensed by Doppelmayr to transport goods and the like, or you can just enjoy the lovely view. Apparently, you also have to manage “the skiing and hiking areas entrusted to your care”, which makes me wonder if this is a stealth sequel to Ski Region Simulator and yes that is also a real game.

SimCity 2000 Special Edition is free on Origin for a bit