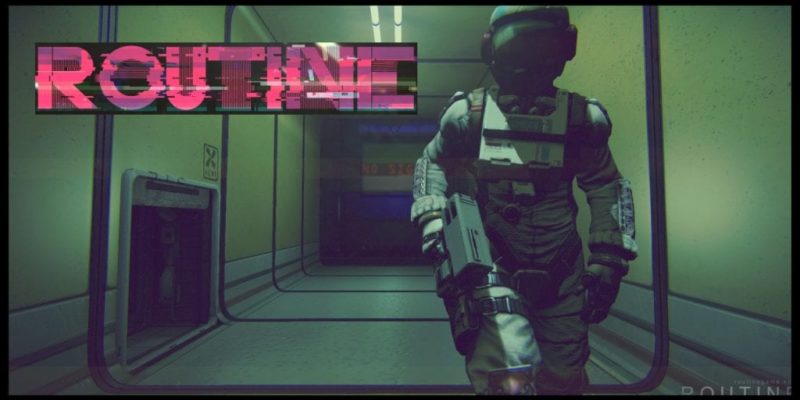 Back in October Lunar Software revealed that their first person sci-fi survival horror Routine would not make a 2016 release and a new date was set for March. Sadly it’s not going to make the planned date.

In the latest update from the team, they say they have been in crunch mode for a couple of months but there are a few outstanding issues that are preventing them hitting the March deadline.

With only a few days to go until the end of the month, they posted the following update.

“You have waited almost 5 years for Routine, and we want to make sure that what we give you in the end is nothing short of the best we can give you. We’re genuinely sorry to announce this small delay, but we feel like the last thing we want to do is disappoint all of the people that given us their love, support and kindness, by releasing something that didn’t feel complete.”

The team state that it could be month or two still until the Routine is ready. They also say that the next update they post will include a definitive release date.