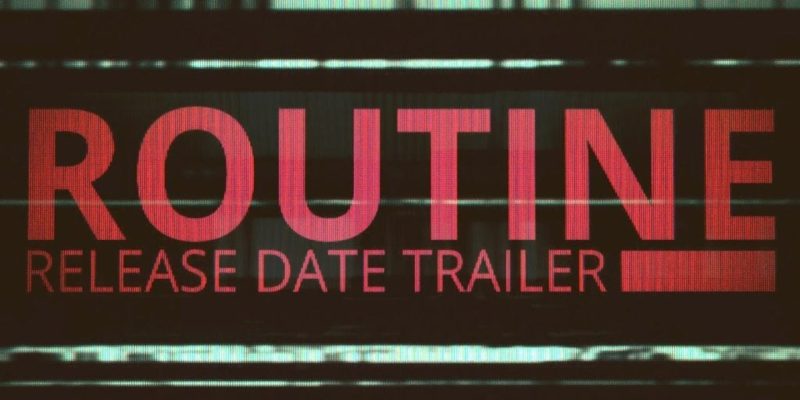 LunarSoftware was hoping to get their first-person survival horror title Routine out this year but the plans have now been changed.

The latest update reveals that the game won’t make it out until at least March 2017. The developer says that the planned December release date would not be ideal due to Steam sales so they’re going to spend more time developing,

” We have been working like crazy to try and hit that mark without compromising the quality of the game and at this rate, we would be releasing way too close to the Steam Christmas Sales (which would be devastating for us). In the end we felt like it was best to just not rush things at this final hurdle.”

To coincide with the news they have also released this new trailer.

Blizzard looking at Battle.Net Appear Offline mode for Overwatch and other games