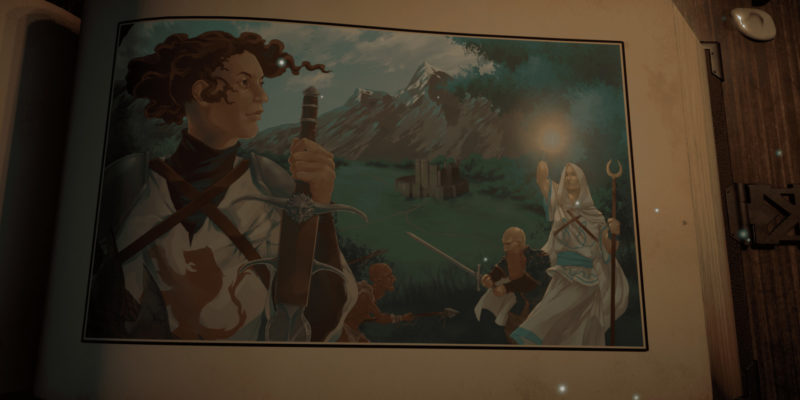 Wild River, the publisher of The Dark Eye: Book of Heroes, has just announced the action-RPG will come to PC on June 9. The new RPG is based on the most successful pen-and-paper role-playing game in Germany, also named The Dark Eye. It has even outsold Dungeons & Dragons there, which is quite a feat.

A fresh take on a classic

In The Dark Eye: Book of Heroes, you’ll find many nods to the pen-and-paper style of role-playing. This all starts with creating your character, rolling stats, and creating a backstory. 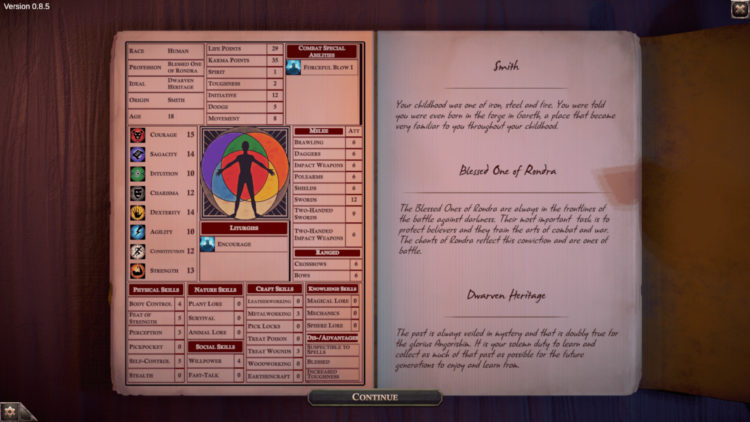 The in-depth character sheet will catch the eye of pen-and-paper RPG fans.

Once your new character is born, you’ll set off into the mystical land of Aventuria. In these lands, you’ll partake in some good old fashioned action and adventure. You will face choices throughout your journey that will define your story. Your decisions could lead you to fame, fortune, or a fool’s death. You can also bring along some friends and make decisions democratically in the co-op mode for up to four players.

Wild River’s release date announcement is accompanied by a new teaser trailer. As with most teasers, it doesn’t give away much. But you will find a brief glimpse of the adventuring gameplay.

Battle of the RPGs

It’s only natural that The Dark Eye: Book of Heroes will be compared to the highly anticipated Baldur’s Gate 3, which is scheduled for release later this year. The gameplay looks similar, but what defines role-playing games are their stories. And we’ll only know which is better once we can dive in. 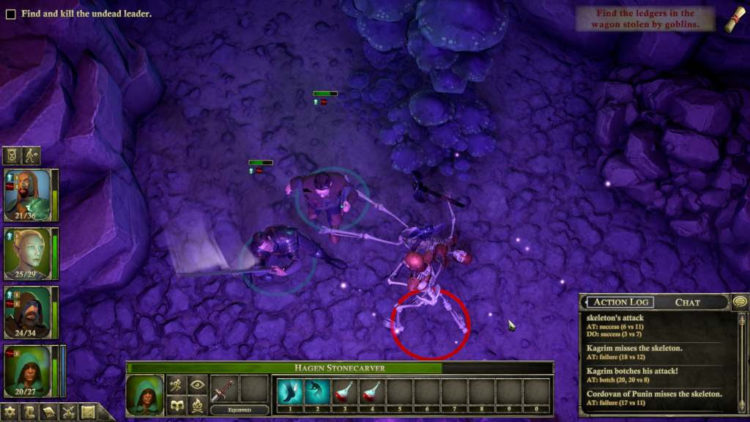 Combat in The Dark Eye: Book of Heroes

The Dark Eye: Book of Heroes is coming to PC via Steam, and you can already add the game to your wishlist. In the release date announcement, it was also revealed the game will retail for $29.99 when it launches.

By Kevin Foley13 mins ago
News