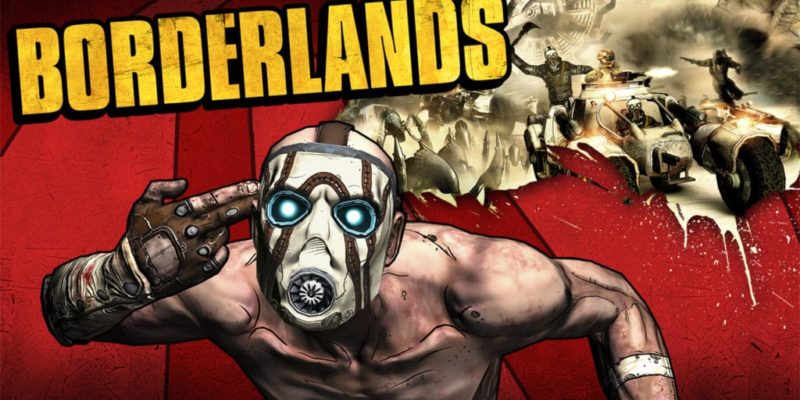 Every genre of game goes through some sort of evolution eventually. Racing games became more than arcade diversions when simulators like Gran Turismo came about. Platformers received a much-needed shot to the arm when they moved into the third dimension with Super Mario 64. It doesn’t just keep the medium moving forward, it helps it avoid stagnation. With Call of Duty setting a standard for modern shooters in 2007 with Modern Warfare, it’s not secret that there are those out there that are becoming tired of the formula and it is coming time for a change. Though Deus Ex introduced the idea over ten years ago, seeing an amalgamation of the shooter (third and first person) genre’s happening more often may help stem the tide of creative bankruptcy.

Though many shooters are using elements like destructive environments, sweeping multiplayer suites, and powers to mix things up, the problem is that underneath of these, there is the same old game play: point and shoot. Call of Duty has prestiging to make up for the fact that much of its appeal comes from unlocking new weapons. Battlefield games are always running on some shiny new tech to mesmerize players with its mechanical prowess.  The Crysis series is all about the various functions the suit offers. Though these can keep the games fresh for a time, the realization that they are all used to fluff up the simple idea of point and shoot can cause them to become boring.

Imagine, however, if a traditional set of RPG skill building systems were incorporated. Class systems in online shooters would take on a whole new meaning, with your specialty being governed by not just the equipment in your kit, but the way in which you developed your character along a skill tree. The suit abilities in the Crysis games could be rounded out even more with perks gained from favoring certain powers over other ones. The balance in online play may take a little more tweaking than usual to account for different skill sets and leveling up, but the pay-off could be immense.

Years ago, Black and more recently Borderlands, introduced the idea of gun porn into the first person shooter. By adding either millions of guns in Borderland’s case or infusing each weapon with loads of personality a la Black, the guns became the star of the show. RPG’s have always run on a bartering system that played host to a variety of loot, why not incorporate that idea more often? Gun nuts would love finding new weapons and modifying them to deadly perfection. The armory of any shooter could be rounded out a lot more and every weapon could be your baby.

Bulletstorm kicked doors down last year with its brash take on score based shooters. Points exploded out of enemies as you killed them in a variety of ways. Those points could go towards so much more than your final score. They could actually reward you with new levels and skills, giving you even more ways to get creative with your killing. While this may remove the point of the score, an arcade mode could easily be added as a stripped down version of the meatier campaign so that score junkies could have their fun too.

Finally, there is the story. It can’t be said that every RPG has a great one, but more often than not, shooters have never had a story that can stack up to one of an RPG. Characters, settings, and plots in RPGs are usually well thought out and serve as more than fluff before the shooting starts. Even in shooters where the shooting may feel especially dry, a good cast of characters and a plot worth paying attention to can go a long way in improving the experience.

A shooter does not need all of these elements to be great, the addition of any one could help an ordinary shooter into a great one. Nor does every shooter have to be a full fledged RPG, not every gamer is looking for the deeper experiences that the genre offers. That is not to say that these are doing anything more than expanding on the idea of “point and shoot” that all shooters embody, but they might do a better job. In a period where it is more difficult to stand out in the shooter genre, the addition of these elements could make more unique and, most importantly, more entertaining shooters.

What do you think? Do shooters really need the help of the RPG to stay relevant and entertaining? Let us know in the comments below!

Introducing You To The Ridiculously Awesome Artwork of Patrick Brown