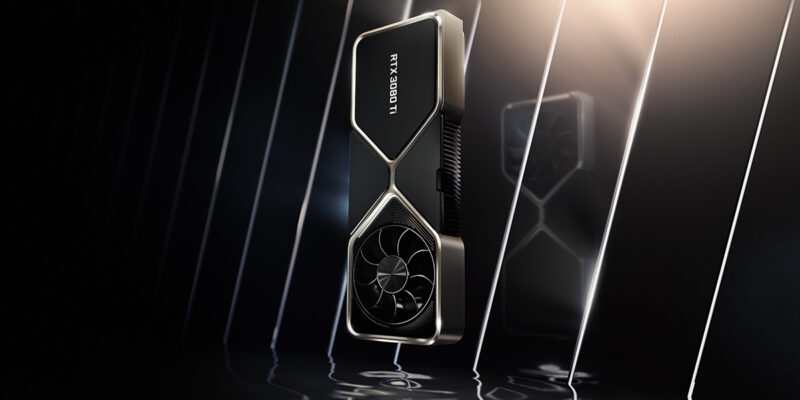 All of the signs are in place to suggest the Nvidia RTX 40 Series announcement will be delivered next month at GTC by CEO Jensen Huang. In a recent earnings call, Huang discussed the matter of RTX 30 Series oversupply and how it will affect next-generation inventory and demand. He went on to close out the matter by stating to investors that he’ll discuss the company’s new gaming GPU architecture at GTC in September.

Although there is some careful wording in Huang’s statements, it’s also fairly straightforward with what we should expect. Nvidia develops multiple architectures between its server and consumer gaming products, but the statements were explicit in referencing the gaming market.

“In Gaming, our partners and ecosystem are responding to a sudden slowdown in consumer demand and correcting channel inventory,” Huang said. “Still, the fundamentals of gaming are strong. We’ll get through this over the next few months and go into next year with our new architecture. I look forward to telling you more about it at GTC next month… I look forward to next month’s GTC conference, where we will share new advances of RTX reinventing 3D graphics and gaming.”

Mark your calendars for September 19-21

Huang also made several additional comments on oversupply of gaming GPUs and vaguely explained how the company plans to address the matter alongside shipping next-generation products. Again, it’s clear Huang is talking about the Lovelace architecture meant for the RTX 40 Series, as opposed to Hopper for server GPUs. 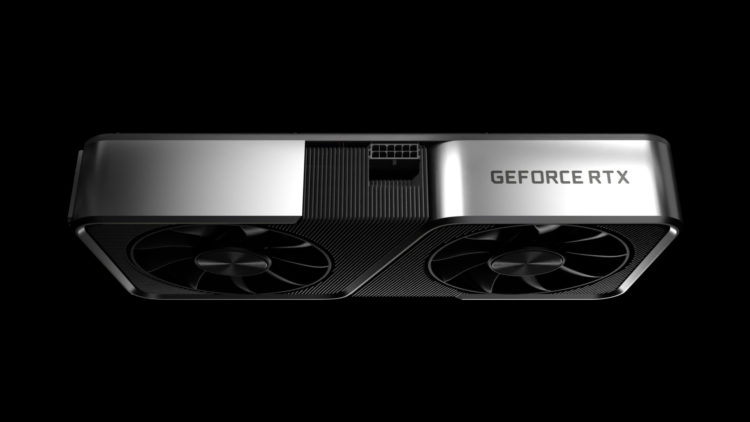 These official statements are further supported by rumors that the RTX 4090 will launch in October. However, just as Huang himself mentions, the RTX 30 Series may awkwardly coexist next to the 4090 for a short period until the oversupply situation corrects. Additional rumors support this notion that Nvidia could intentionally hold back the releases of the RTX 4080 and 4070 to next year if necessary. Given that consumer spending reaches all-time highs during the holiday season, the business logic behind such a strategy is fairly self-explanatory.

The Nvidia RTX 40 Series is expected to deliver another significant gen-over-gen performance increase, which has us chomping at the bit for an announcement. The only listed keynote at this time mentions the topic of “AI Strategy for Business Leaders,” but the CEO’s own words tell us there’s more to be said. GTC will take place from September 19-21.

Genshin Impact: Varuna Contraption and Coordinates of Sun and Rain

Destroy All Humans 2 – Reprobed review — I turned into a Martian