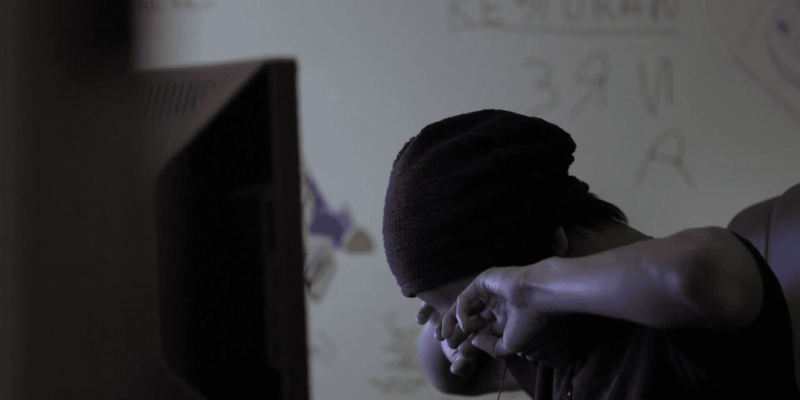 On the magazines site there is a list of the features detailing what to expect in the latest issue. Dead Space 3 however, is not included in that list. However this could be because of an NDA.

Dead Space 3 is set to break away from its predecessors, this time the game will not take place on a space ship, but instead on a planet. Tau Volantis is the location Isaac Clarke will crash land into his next adventure, an icy planet with white-out blizzard conditions.

The game has also been rumored to run on Frostbite 2.0 earlier this year. This would certainly be a bonus for the game, since a lot of the focus of the engine is thrown into the lighting. Something Dead Space is heavily based around.