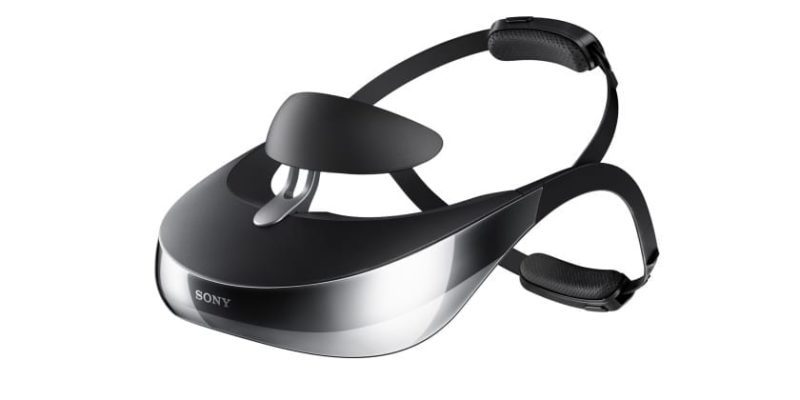 We have a rumor from TheSonicReblog, a reliable source so far on all things Oculus Rift, that Sony has been making a VR headset for Playstation for quite some time now. This headset is definitely not the HMZ-T3, Sony’s latest iteration of their personal 3D viewer.

TSR’s sources are some unnamed devs, who also claim they have tried Super Stardust on the headset. While we really don’t have any specifics, it seems Sony is also elated that VR may finally be coming into its own, which implies that Sony may be looking to compete with Oculus Rift and SteamVR. We would guess that they are probably waiting for competitors to come out first, so don’t expect them to even confirm it until much, much later.

Image is of the Sony HMZ-T3.