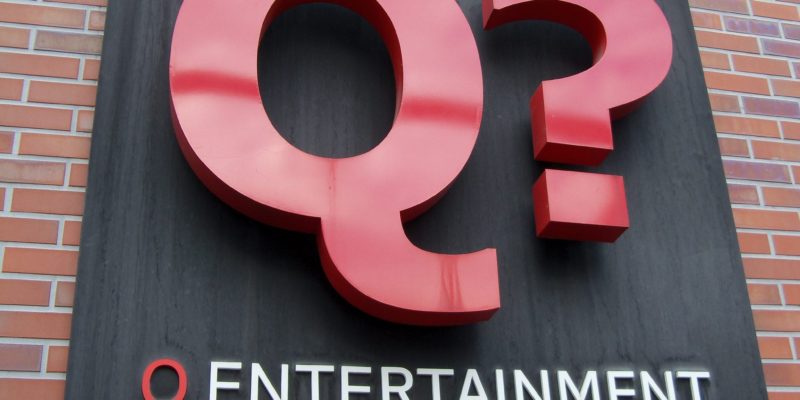 Sanyo Chemical Industries’ acquisition of stock in Q Entertainment may be a sign of internal conflicts with the company, as it is rumored CEO Shuji Utsumi has left the company as a result.

Tetsuya Mizuguchi, one of the company’s cofounders, and a head developer in many of their major games, including Lumines, Meteos, Every Extend Extra, Gunpey, and the notorious Ninety-Nine Nights, has allegedly already left the company last year. Mizuguchi pledged to step out of game development in 2012, with his last work being Child Of Eden, in 2011.

This Sanyo is not connected to the popular battery brand, which is a trademark of Panasonic. Sanyo Chemical Industries has business in chemicals, real estate, insurance, warehousing, and others. They are not known for having any express interest in gaming, or in entering said industry.

And so, it seems that Sanyo may be taking Q Entertainment into a direction outside of gaming. With their last game, Lumines Electric Symphony, coming out last February 2012. Many gamers despise it when game companies go for mobile gaming, but would they prefer these companies leave gaming altogether? We’ll keep you updated when new information arises.