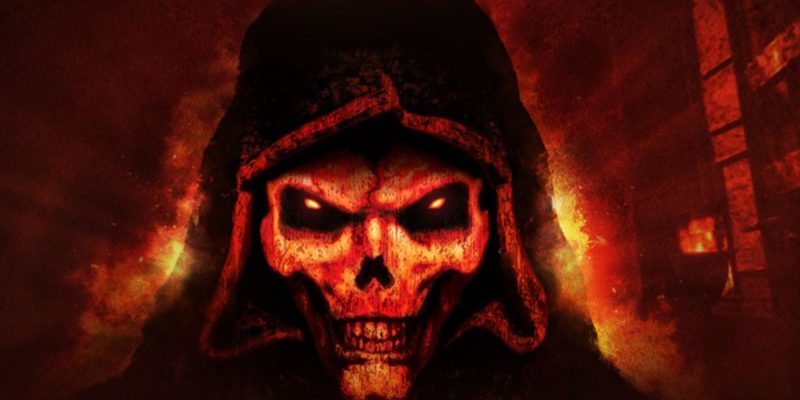 The modern Blizzard is definitely a different entity than the beloved company in the 90s. It has largely abandoned its real-time strategy backbone, instead pursuing other genres like the MMORPG and the hero shooter. However, one of the most iconic IPs in all of gaming remains a big part of the company’s plans. Diablo as a franchise is still heralded by many as the action-RPG to beat, and we will soon see its latest incarnation in Diablo IV. However, if rumors are to be believed, we might first revisit the past with Diablo II: Resurrected. 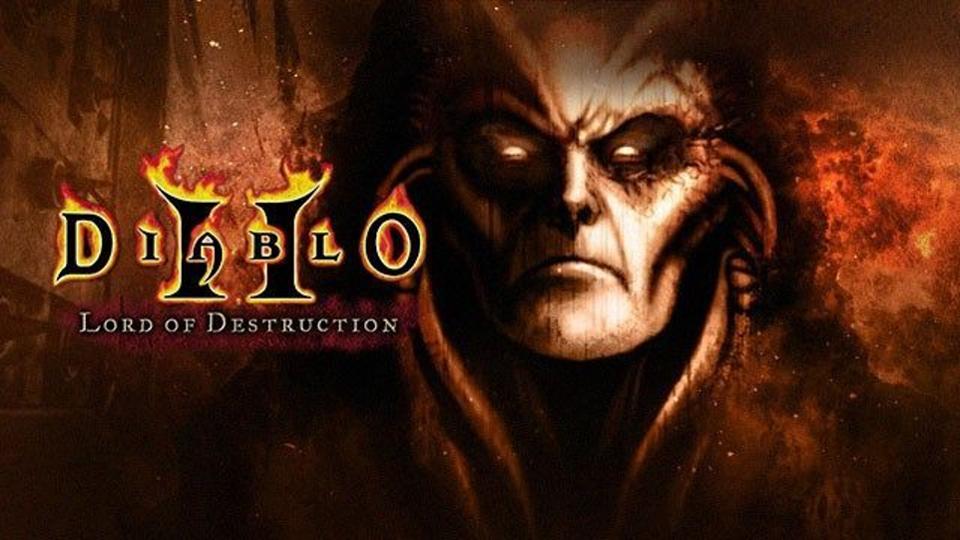 As reported by French site Actugamer, a remaster of the second game in the series is coming. For what it’s worth, the folks over there seem to have a good grasp on all things Blizzard. They have accurately called both Overwatch 2 and Diablo IV info previously. Do take that into consideration when it comes to unconfirmed rumors. The remaster will take the title of Diablo II: Resurrected and will arrive in the fourth quarter of 2020.

Following remasters for both Starcraft and Warcraft, it would make sense for a Diablo remaster to come next. It is also likely to have both the base game and the Lord of Destruction expansion. 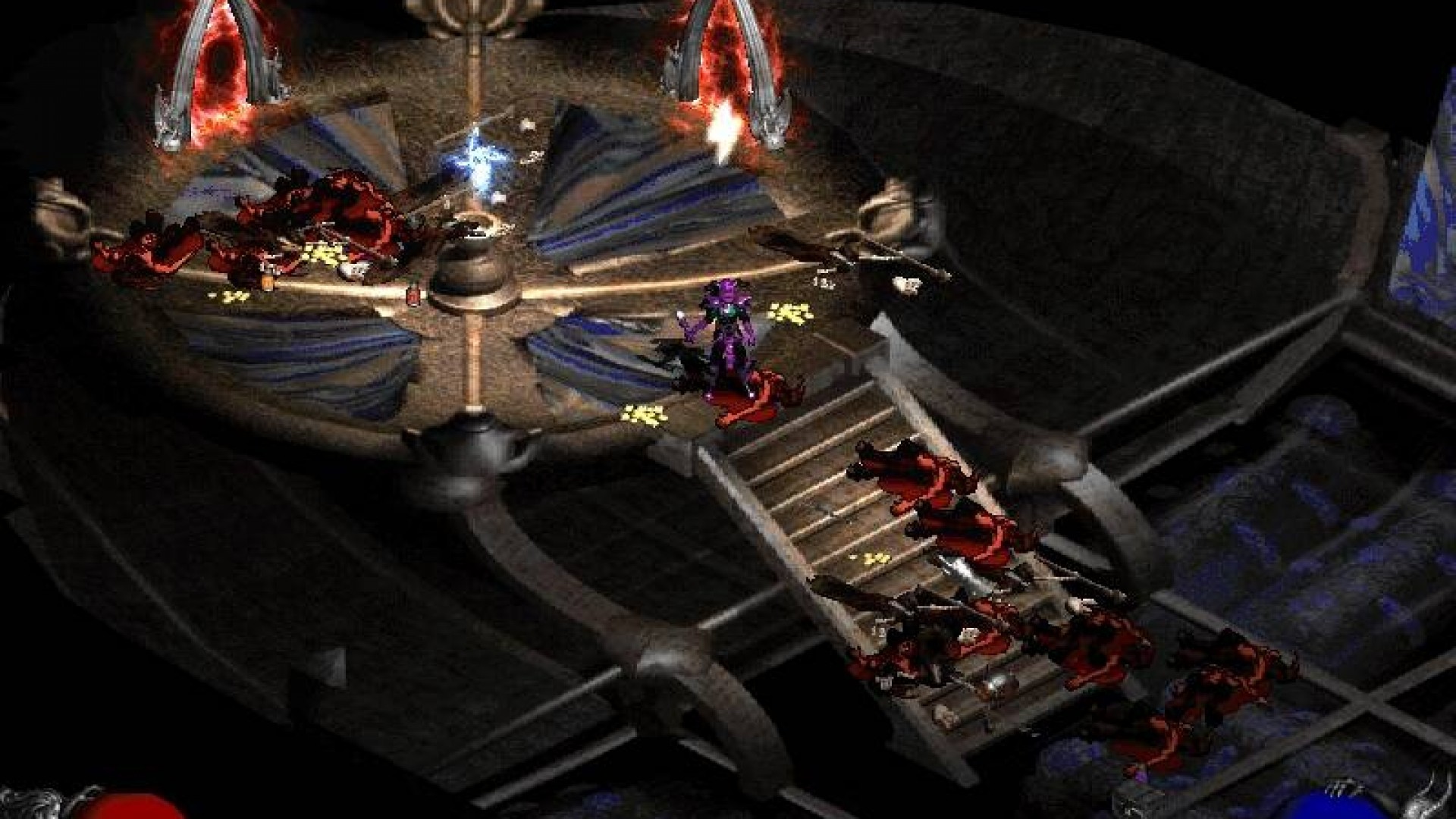 Gamers might want to check their expectations at the door, however. A lot of people were disappointed by the catastrophe of a remaster that was Warcraft III: Reforged. So, it would be wise to go in with low expectations. That said, Actugamer did point towards Vicarious Visions being the studio behind Diablo II: Resurrected, so that will bring some confidence. Vicarious Visions most recently brought Destiny 2 to PC with huge success.

With both Overwatch 2 and Diablo IV being far from ready, it would make sense to fill that gap. A holiday release of a beloved classic would be a formula for success that even the Lord of Terror would approve. 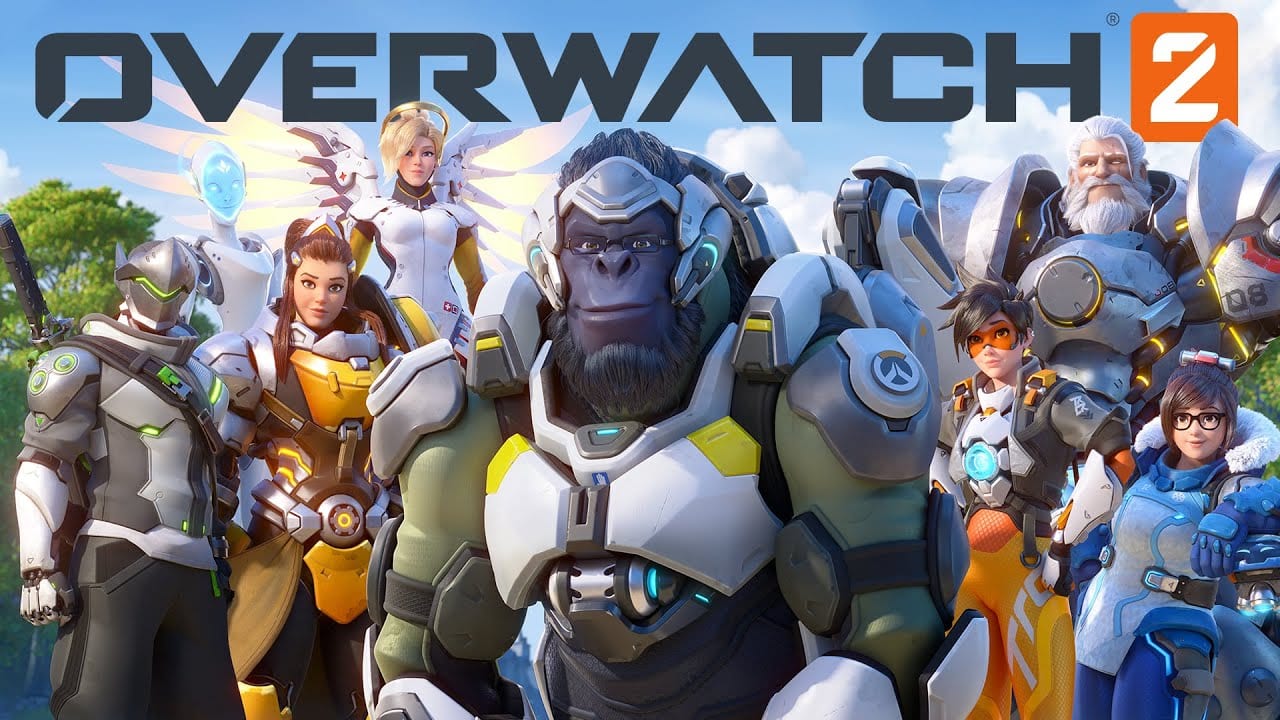 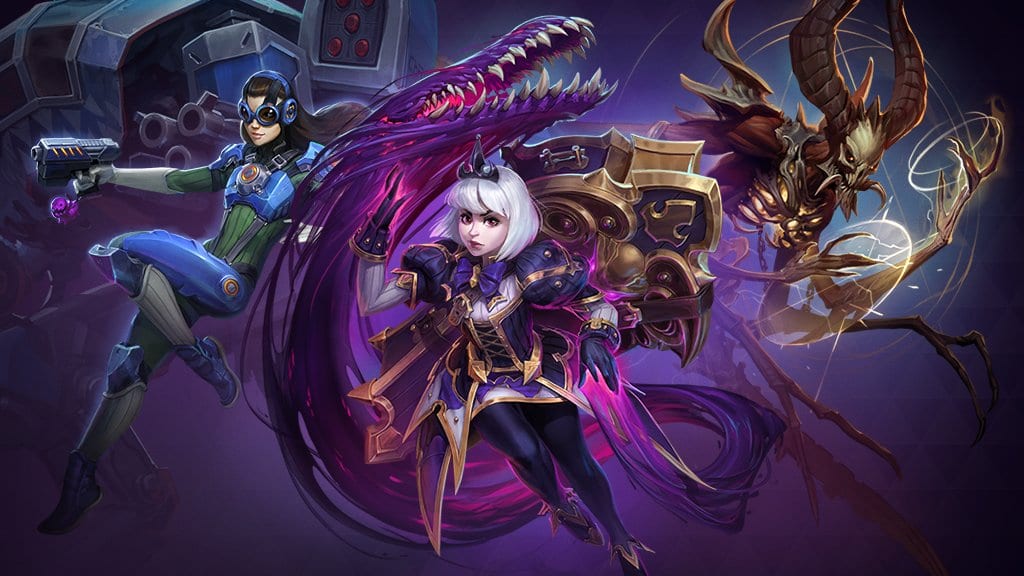