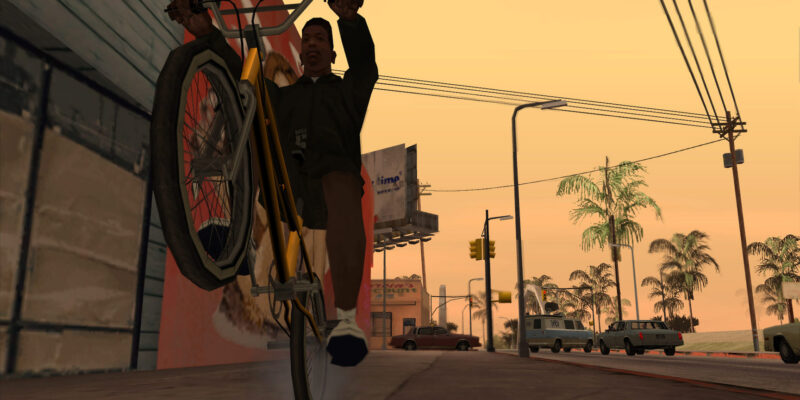 Various Twitter posts apparently show the results of the datamine, which include these bits of decoded text: “‘Grand Theft Auto: Vice City – Unreal,” “Grand Theft Auto III – Unreal,” and “Grand Theft Auto: San Andreas – Unreal.” The datamine also seemingly uncovered several string values, such as “reagtavcunreal,” “icon_gta3unreal,” and “nespergtasaunreal.” One can gather that the word “unreal” used in the text and string values refers to the Unreal Engine, suggesting that the remasters make use of the engine. This lines up with the Kotaku report, which specifically noted that the remasters update the original games’ visuals through the Unreal Engine.

Of course, this datamine does not completely confirm that the Grand Theft Auto remasters will happen, especially considering that aspects of it could have been fabricated in some way. But coupled with the Kotaku report, it seems that fans have more reason than ever to think that these remasters will come out relatively soon. The datamine certainly appears convincing, and the amount of evidence that supports these rumors has accumulated quite quickly. Ultimately, though, fans will have to wait until Rockstar officially announces these remasters. Only then will they know for sure that the remasters will happen. 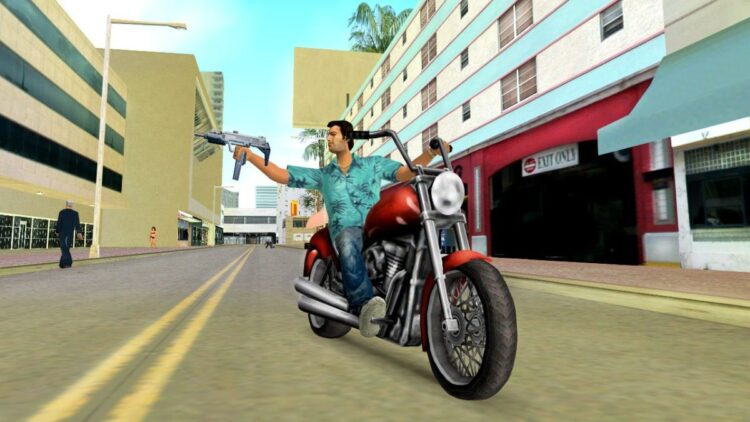 Ghost Recon Frontline is a free-to-play battle royale, with a closed beta this month for European players

Xbox Game Pass for PC is getting Back 4 Blood, Visage, and more in October 2021

By Michael Feghali32 mins ago
Hardware