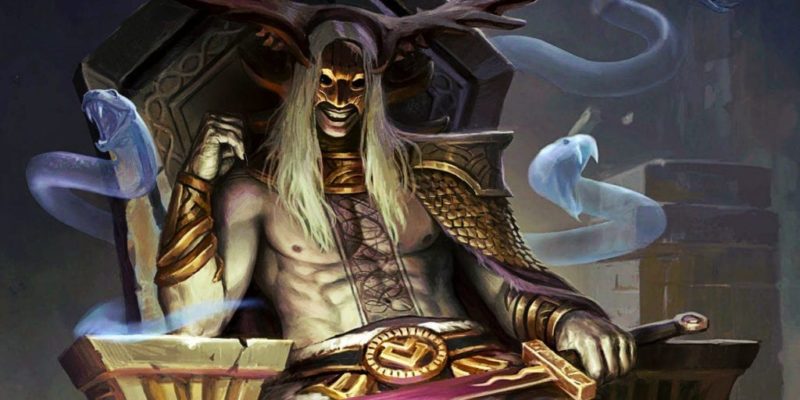 The much-anticipated, Norse-themed free-for-all Rune: Ragnarok has gotten a name change — and a release date. Developers Human Head Studios announced today that they plan to release the Viking title this summer on PC. It will now be known as Rune II: Ages of Darkness.

Instead of their previously-planned Steam Early Access release, however, they’ll be releasing it via the Epic Games Store. This change comes in light of Human Head receiving the full funding they require to give Rune II a proper launch. This announcement has received rather mixed reviews from both fans following the franchise and gamers who are new to Rune.

A new trailer for Rune II: Ages of Darkness released today as well.

A new twist on a popular genre

Players will face Ragnarok either in a single-player setting or online. The multiplayer version of Rune II supports up to 64 players, suggesting a possible battle royale mode either upon release or in future.

So, what does this title offer, and why’s everyone so excited? Firstly, Norse-themed content is all the rage. Between the hit show Vikings, God of War, and recent rumors of a Viking-themed Assassin’s Creed game, Nordic stuff sells. The theme proves time and time again to be a highly appealing setting. 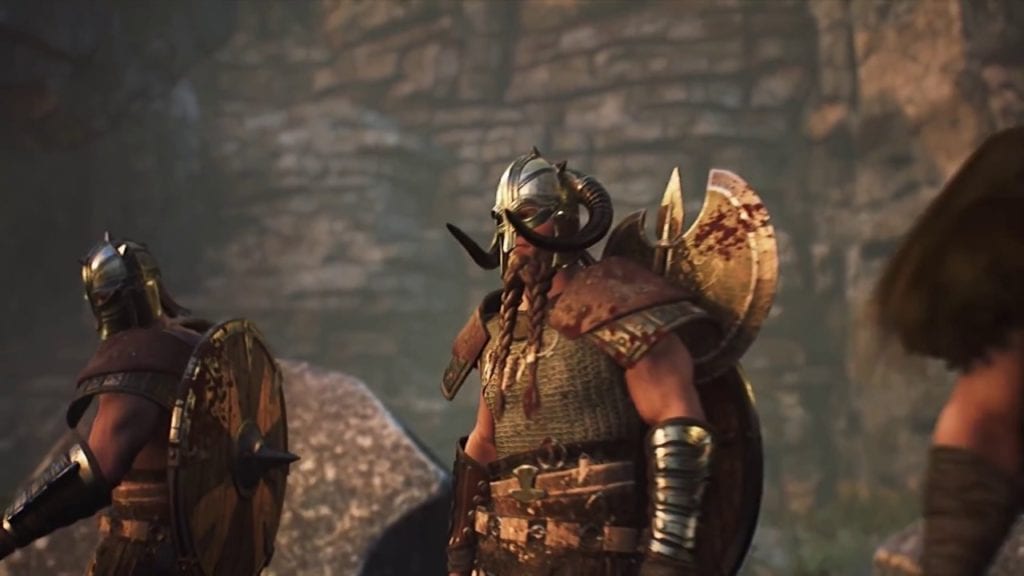 While Rune II offers a massive world that supports up to 64 players, the truly brave are also welcome to take on Loki solo.

Rune II also brings a lot to the open-world genre, with a creative twist on progression. Players join the fray as warriors in the apocalypse to face a world stuck in a continual loop of Armageddon. The Nordic end of the world continually resets as a result of Norse antagonist Loki’s time manipulation.

Each time Ragnarok resets, though, the world changes drastically, meaning all manners of new dangers await the adventurer. This includes new environmental hazards, enemies and obstacles. As a result, players endure Ragnarok repeatedly in order to gather enough artifacts and power to defeat Loki themselves.

Human Head Studios has also announced a Rune II “Ask Us Anything” livestream event at 4:00 pm EST/1:00 pm PST on May 24. There they will answer questions about the storyline, online gameplay, enemies, and more. Fans can watch this event at Twitch.tv/HumanHeadStudios and also check out previous developer streams in the meantime.

Rune II also has an official Discord channel, Discord.gg/PlayRune. The studio is answering questions in their #may-ama channel.

“We’ve spent the last few years building a story-driven brutal Viking experience and evolving it with the help of our fan base. Players return to Midgard with a sense of familiarity, but with new mechanics such as god-given abilities, open world events, crafting, a full single/co-op campaign, along with UE4 enhanced visuals, making it a true sequel to the original.” – HHS CEO Chris Rhinehart 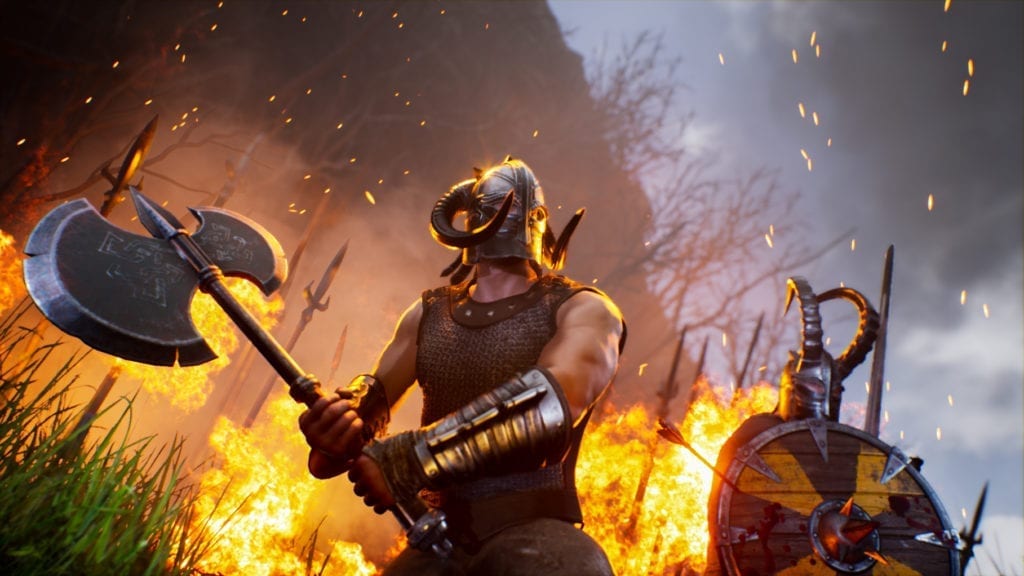 Fans have met this recent change in Rune II‘s development with mixed responses. The Epic Games Store has certainly seen its fair share of problems in recent weeks. Many users, both on Reddit and the official Rune II forums, also feel misinformed. The game was offered as a preorder on Steam, and a number of eager gamers have already purchased a Steam key. Stating that the Steam platform is one of the main factors they preordered the game, many are now asking for refunds. The Epic Games Store has also earned some rather strong opinions from the gaming community due to some of its actions.

That said, we understand and respect if you feel strongly about our announcements earlier today. We are offering "no-questions-asked" refunds for anyone that has previously pre-ordered until June 5, 2019.

Request a refund at https://t.co/xsCOfsTxLp

Human Head Studios has already addressed the issues relating to the Epic Games move. Taking to Twitter, the company offered “no-questions-asked” refunds for anyone who preordered Rune II before today. They also informed players that they receive a second copy of Rune II: Standard Edition. This is in addition to everything promised to them upon launch.

The developers have explained that a major factor in their move from Steam to Epic Games is due to the financial backing of ESDF Management, with whom Human Head has partnered with. The California-based video game finance and production company is also partnered with PlayerUnknown’s Battlegrounds and Bluehole Studios, which are both part of the Krafton Game Union.

While receiving full backing from ESDF will ensure a more full-bodied and triple-a release for Rune II, the move to Epic has some gamers dubious. Many have questioned why the game isn’t simply offered on both game platforms, feeling pigeonholed into the Epic Store.

What are your thoughts on Rune II‘s recent developments? Let us know in the comments!