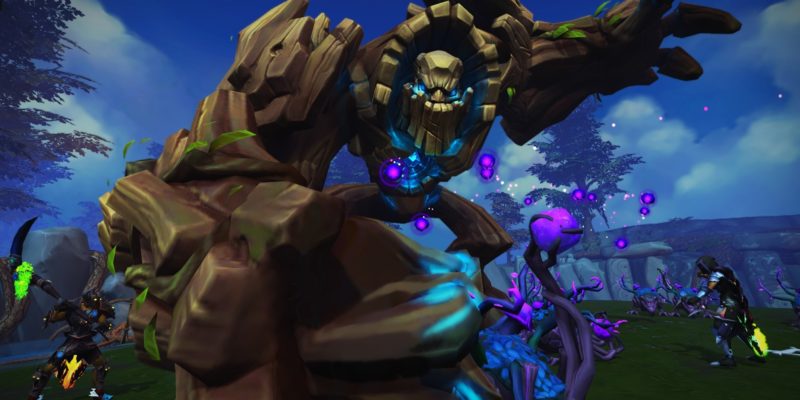 RuneScape 3 is one of the longest running MMORPGs in gaming and yet in its 19-year-old history not once has it ever been distributed through a major platform. Instead, Jagex opted to have users download the client through its own website. However, that is set to change very shortly.

That’s right, RuneScape will make its Steam debut on October 14. You can already head over onto the newly founded RuneScape 3 Steam page and add it to your wishlist. That way you can make sure you don’t miss its release.

Why has RuneScape 3 moved across?

After so many years of self-distribution, it may seem a little odd that British developer and publisher Jagex even feels the need to move RuneScape across to Steam. However, this decision does fall in line with its design philosophy of late. That being Jagex’s desire to make RuneScape as visible and easy to access as possible.

Just last year Jagex released mobile versions of both RuneScape 3 and its legacy client, Old School RuneScape. Speaking of which, the announcement posted by Jagex also confirmed that Old School will be coming to Steam in early 2021. An exact date has not been disclosed at this point. 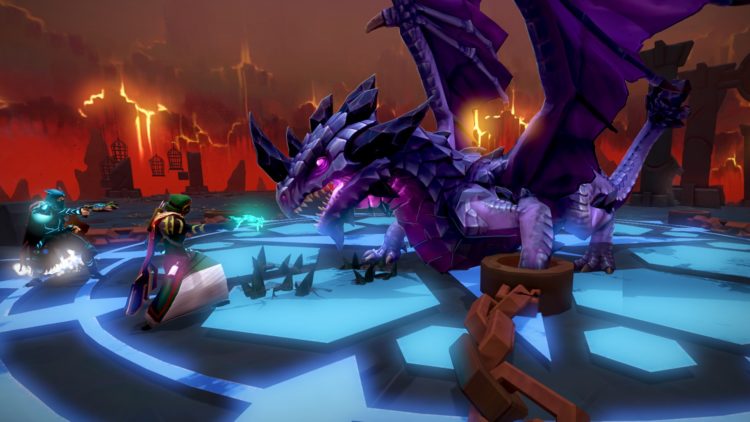 Although the microtransactions may put some players off, RuneScape‘s unique questing and expansive PvM is worth checking out.

A concern with OSRS coming to Steam is what version of the game Steam users are going to get. Unlike RuneScape 3 which has one official client everyone uses, the Old School player base uses several clients. The most popular of which being RuneLite.

These clients exist to optimize and clean up just about every component of Old School RuneScape. Since Jagex hasn’t made too many quality of life changes to its 13-year-old client, third-party developers stepped in. If Jagex were to release its own official client instead of support for the popular third party clients, it could put off new players.