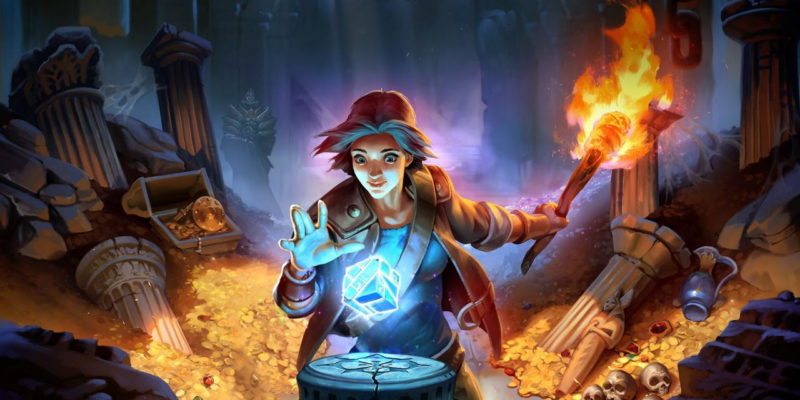 RuneScape has always had a rich leaderboard culture,and that hasn’t changed with the MMORPG’s latest skill. Added last Monday, Archaeology became RuneScape‘s 28th skill, and many players were eager to be the first to hit 99. After six days of intense grinding, we have our champion with Le Me taking the crown.

The race was close with runner up L33 hitting 99 just a few hours after Le Me. Equally, Legacy of KG and Maikeru are both expected to hit 99 at some point today. Although hitting 99 is a major landmark, Archaeology is actually a skill that supports up to level 120. This means that the real race for true mastery has only just begun.

One of the surprising traits of Archaeology is how slow the skill is to train. At around level 60, players can expect to make just 12,000 experience per hour. For comparison, another gathering skill, Hunter, awards roughly six times that at the same level. However, Archaeology is an extremely AFK-friendly skill, meaning that minimal attention is required whilst training it.

Due to the low experience rates, many dedicated content creators racing for 99 ended up committing to some incredible hours. YouTuber and Twitch streamer Maikeru completed two 11-hour streams and a 23-hour stream in just four days. 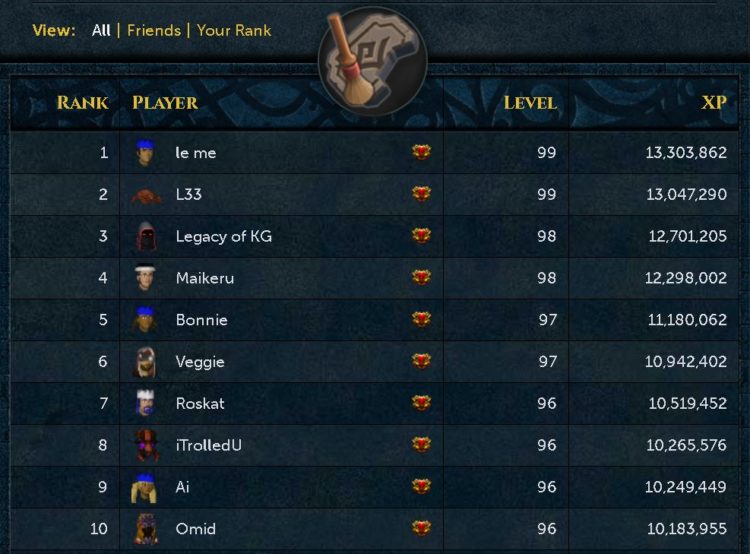 The skill itself has been received well thanks to the diverse training options it offers. Many of RuneScape‘s skills are guilty of being repetitive, but Archaeology does a good job of giving the player a choice of how to train it. Traditional artifact cleaning and repairing are available, but discovering mysteries and completing research can be effective too.

As a result of the ongoing COVID-19 epidemic and Archaeology’s release, RuneScape has been thriving as of late. According to Misplaceditems, RuneScape 3 peaked at over 60,000 players, with Old School attracting a further 145,000 players. This recent growth is a promising sign that one of the world’s oldest MMORPGs could be on its way back to the top.