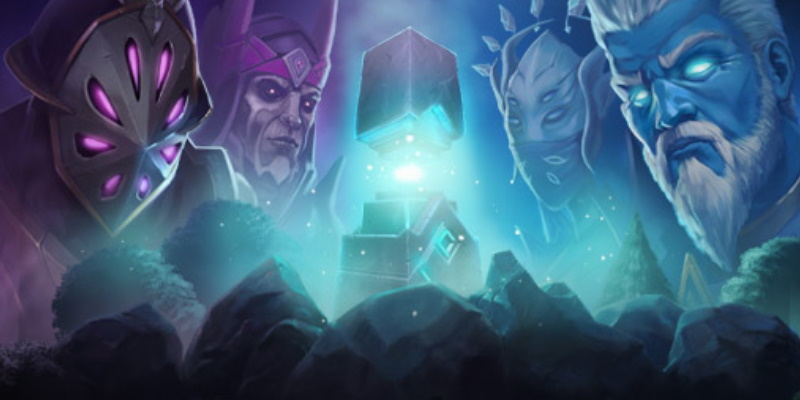 The most anticipated RuneScape update of 2021 is no doubt the Elder God Wars. Also known as God Wars Dungeon 3, it will release this year alongside several new bosses. Leading up to its release, Jagex has been releasing a series of quests into the popular MMORPG related to the Elder Gods lore. The latest addition is the Battle of the Monolith mini-quest which is now playable in RuneScape.

Over the course of the coming four weeks, this mini-quest will be expanded upon. The four stages will detail the ongoing battle for the mysterious monolith, a powerful Elder Artefact located near the Archaeology Guild. Presumably, the finale will lead into the release of the Elder God Wars itself.

You can begin the RuneScape Battle of the Monolith mini-quest by speaking to either Ali the Wise or Wizard Trindy. Both can be found at the Archaeology campus, just west of the bank chest. After a short conversation discussing the issue at hand, the Elven goddess Seren will appear.

Seren wants your help in defending the mysterious monolith from the invading Zarosian forces. She places you in charge of her military with her and Saradomin’s three most powerful allies all in attendance: Commander Zilyana, Helwyr, and Thaerisk Cemphier. 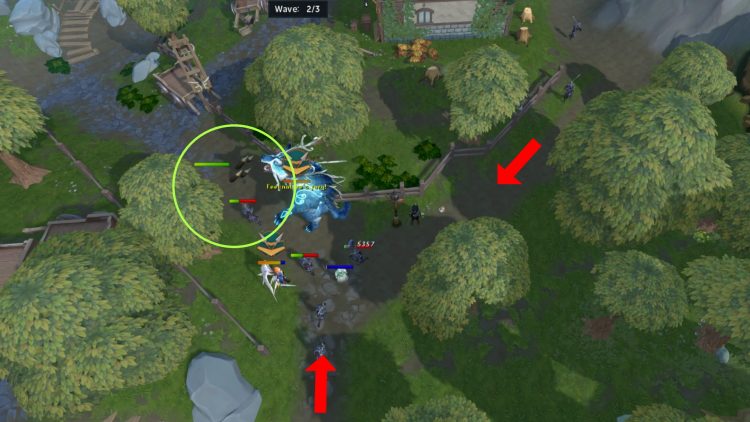 Similarly to the Desperate Measures quest, this stage plays out like a tower defense game. The barricades need to be protected as letting them fall will fail the quest. The best strategy is to place all three units next to the barricade. This will maximize the chance of their area of effect special attacks hitting multiple enemies at once. Placing Helwyr slightly ahead of the other two can be beneficial to get the most out of his poison mushroom attack.

The waves do not require any input from the player. Manually tagging enemies will speed up the quest but it’s possible to complete all three waves without using a single attack. Be aware that deaths here are not safe so bringing some emergency food can be useful. The reward for completing Stage 1 of the Battle of the Monolith is a one-hour 10% experience boost that applies to all RuneScape skills. This boost can stack for up to three hours by completing multiple runs. However, ironmen are not eligible for this experience boost.

As before, talk to either Ali the Wise or Wizard Trindy to being the second stage. Ali remarks how he believes the Zarosians underestimated how strong both Saradomin and yourself are. However, shortly after Zaros himself arrives and Ali takes back this thought.

Zaros and his followers are confronted by Seren. She demands that he stops pursuing the monolith and they team up instead. He rejects her proposal and insists that the only way to stop him is to kill him. Not wanting to kill her brother, Seren teleports away. 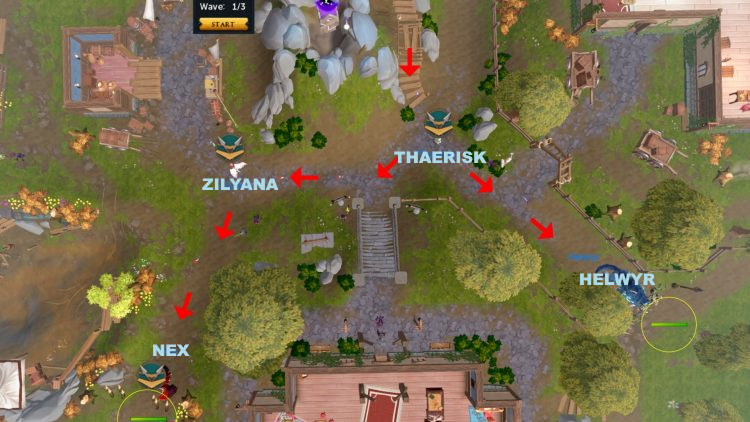 Shortly after, Zaros admits to Azzanadra that he intends to use the Monolith to leave Gielinor. Believing that it will soon fall prey to the Elder Gods, he plans to use the Monolith to enter escape to Erebus, the Zarosian afterlife. After opening up the monolith and leaving for Erebus, Zaros releases hundreds of shadow cacklers into Gielninor. Shadow cacklers are level 107 monsters with 14,000 health. They are similar to abyssal demons in appearance but hit harder and more often.

The combat phase revolves around preventing these shadow cacklers from escaping the area. There are two barriers that need protecting. One located to the northwest and the other southwest. Placing the four supplied units as seen above is the best way to deal with these waves. As with Stage 1, it is possible to complete this without intervening yourself. However, stepping in will speed up the event significantly.

Once again, you’ll want to start out by speaking to Ali the Wise. He’ll inform you that the shadow cacklers are too strong and are at risk of breaking through into Varrock. He requests you find assistance to help strengthen their defenses. When asked who you think would be a good candidate, pick the TokHaar.

Next head to the Fight Kiln at the northeast of TzHaar City. You can get there by either using the Tokkul-Zo, fairy ring BLP or running north from the Karamja lodestone. Enter the Fight Kiln and select ‘Battle of the Monolith’. Once inside you’ll encounter Tokhaar-Hok and request his help. After consulting with his “masters,” Hok will agree to help protect Varrock. 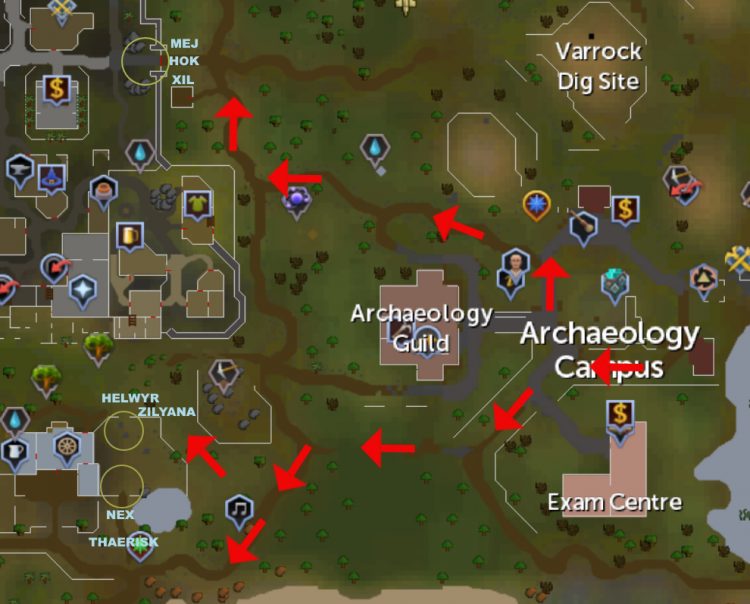 Head back to the Archaeology Campus and speak to Ali the Wise. After a brief conversation with him and Saradomin, the third stage will begin. This is on a larger scale than the previous stage and requires you to control an extra three units: Mej, Hok, and Xil.

The best approach is to place Nex and Thaerisk at the southernmost barricade, Helwyr and Zilyana and the central barricade, and the three Tokhaar at Varrock’s east gate. As with the other RuneScape Battle of the Monolith stages, it’s possible to AFK this and wait for the shadow cacklers to be defeated.

This article will continue to be updated as the other stages are released in the coming weeks.

Biomutant — Quick tips to get you started