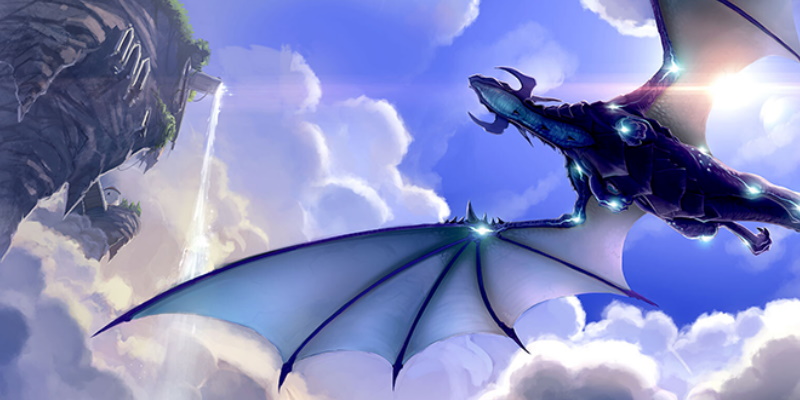 Back in April, Jagex confirmed that it was working on a compensation update following the login lockout. The developer of the popular MMORPG wanted to offer players something to make up for the troubles the lockout caused for its playerbase. The so-called “wishes” are now here, and Jagex has not disappointed. If used right, these new RuneScape wishes have the potential to be complete game-changers.

The wishes come in the form of an in-game item called the Guardian’s Gift. The Guardian’s Gift is only been given to players who had an account during the login lockouts. Any accounts created after April 5 are not eligible to receive it.

The cost of wishes varies from as low as 1% for resetting a daily, to up to 20% for the Inventor’s Wish. Which wishes are best for your RuneScape account is going to vary on a case-by-case basis. However, there are a few that stand out and appear to provide better value on average.

For most players, the Inventor’s Wish is probably the best option. When redeemed, this wish provides an Ancient Gizmo Shell of choice. However, unlike regular gizmo shells, this one does not consume components when rolling for perks. In fact, as long as a component has been discovered, you don’t even have to own any in order to use them. 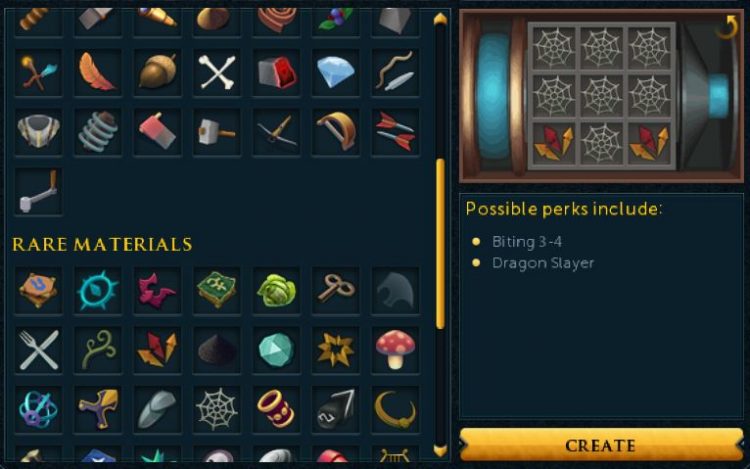 This is incredibly useful for getting the best in slot PvM perks for free. Ordinarily, a 57% roll for Biting 4, Dragon Slayer would cost 53,000,000 GP in components. Assuming that it takes two rolls on average, that’s a saving of over 100 million GP. At 20% charge for each gizmo, the Inventor’s Wish is expensive. However, if you don’t have access to the best perks already then this should be prioritized.

Continuing on the theme of PvM, the Warrior’s Wish provides various quality of life bonuses for combat-based activities. At just 10% charge per use, this has the potential to be the most profitable of these RuneScape wishes. When redeemed, the Warrior’s Wish gives an Aura Refresh, one Life Refresh, one Item Protection Contract, and one Soul Reaper Refresh. 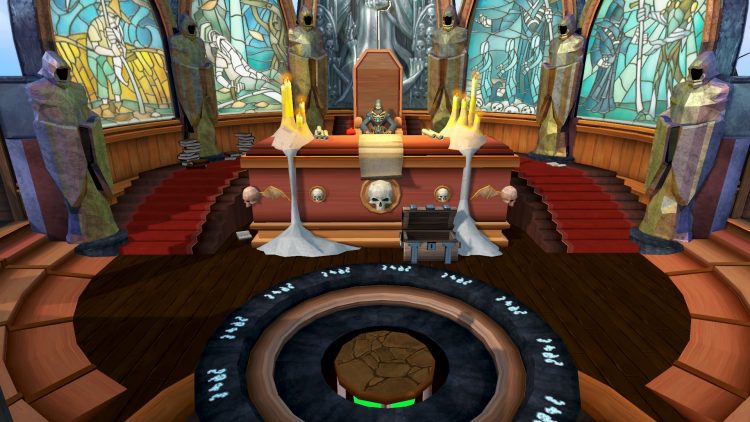 It’s the Soul Reaper Refresh that’s important. When used, the Soul Reaper Refresh allows players to take another Reaper Task without being capped at the usual one per day. Dependent on task luck, a Reaper Task awards an average of around 25 Reaper Points. At the current Grand Exchange price of an Incomplete Hydrix, 25 Reaper Points is worth 5.3 million GP. Theoretically, that means that burning all 400% charge could earn a player over 200 million GP. That’s not counting any boss drops acquired during the Reaper tasks either.

Although probably more appealing to ironmen than regular accounts, the Wanderer’s Wish is not a bad option. When used it allows either a daily, weekly, or monthly distraction and diversion to be reset. It is the only wish that has a varied cost depending on which option is chosen. Dailies cost 1% charge, weeklies cost 5% charge, and monthlies cost 20% charge. 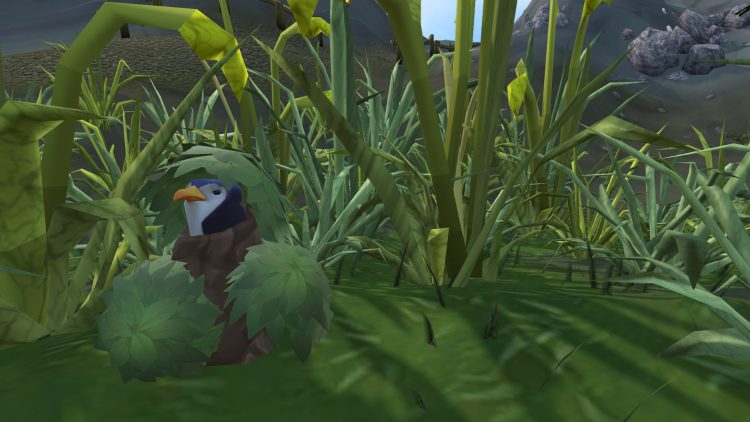 Do not reset monthlies. Even if you were to burn 400% charge at 20 rolls of the Giant Oyster, the likelihood of getting a broadcast or rare item is minimal. Instead, it is better to reset either dailies or weeklies. More specifically, I’d recommend resetting Sinkholes, Guthixian Cache, Herby Werby, or Penguin Hide and Seek depending on which is best for your account.

Of the eight available wishes in RuneScape, none are as simple as the Polymath’s Wish. When redeemed at the cost of 10% per charge, the player receives one hour of double experience. Only Members receive the full 100% XP boost, with free-to-play players being capped at just 20%. 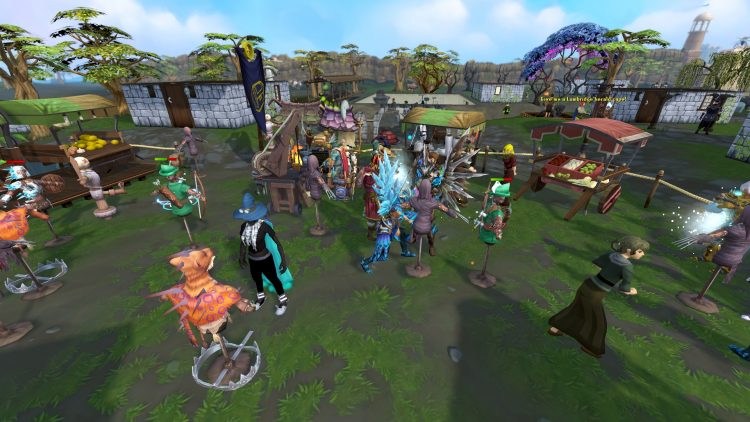 In the long run, this might save you more money than the Inventor’s Wish or the Warrior’s Wish. For example, if used to reach 120 Herblore this could theoretically save you over a billion GP. It’s also a good choice for leveling up slower skills and any skills you don’t enjoy training. Most end-game accounts won’t benefit too much from this but it’s a solid choice for those who haven’t received their Max Cape yet.