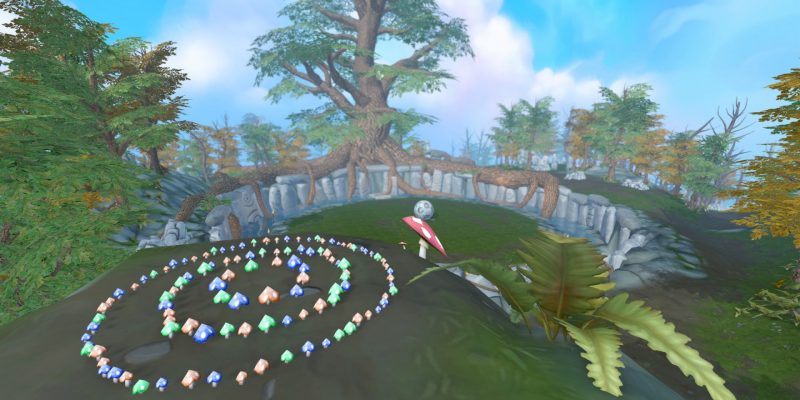 There are few games more historic than RuneScape. British game developer Jagex first debuted its signature MMORPG in 2001. Since then, RuneScape has received over 1,200 updates, one of which being the introduction of Fairy Rings in 2006. Fairy Rings are a convenient method of transportation that provides teleports to various locations across Gielinor.

However, they hadn’t received much love over the 15 years since they first appeared. Despite being used every day by many active players, RuneScape‘s Fairy Rings had become neglected and left with an outdated user interface and clumsy menu navigation. However, that all changes today with Ninja Strike 19 which aims to bring Fairy Rings up to date with other more modern content.

The most striking change made is that the 15-year-old user interface has been completely reworked. In its place is an up-to-date UI that’s easier on the eyes. Also, the delay when clicking letters has been removed, making the overall experience far more responsive. Speaking of letters, Jagex has used this opportunity to switch out the in-universe Zanaris letters for their Roman alphabet equivalents. A small, but welcome change that makes it a little easier to know exactly what Fairy Rings letter code you’re inputting. 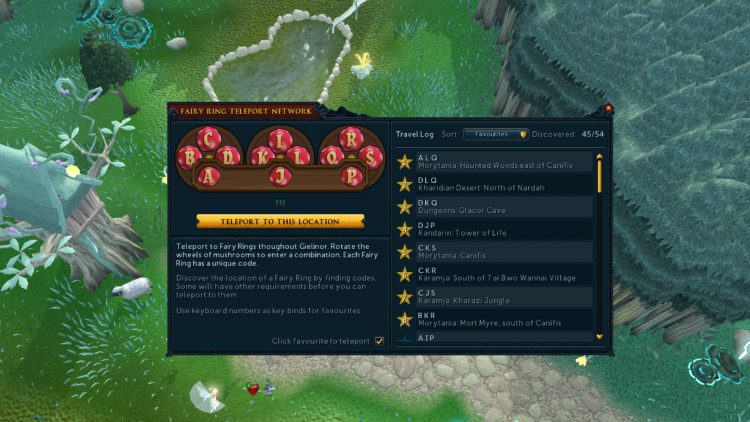 The new Fairy Rings user interface is a significant improvement over the old legacy equivalent.

And the improvements don’t stop there. Previously, players could only favorite up to eight Fairy Rings at once. This was frustrating for clue scroll hunters, as there are more than eight Fairy Rings used in optimal clue running. However, this limit has now been removed and you can favorite as many Fairy Rings as you want for quick access.

Finally, the new user interface provides more information to the player. You can now see how many of RuneScape’s Fairy Rings you’ve discovered out of the possible 54 by simply accessing the interface. And Jagex has switched out the previously difficult-to-read dark red text for light gray text instead. Given how often Fairy Rings are used by RuneScape players, this is one of the best quality of life updates introduced in a while.

As part of today’s update, Jagex has also added a new quest to RuneScape. Titled Heartstealer, it is RuneScape‘s 2021 Valentine’s Day-themed quest. It sees you infiltrate the Varrock Museum to obtain a special ruby that master thief Caelyn Kadaan has set her eyes on. 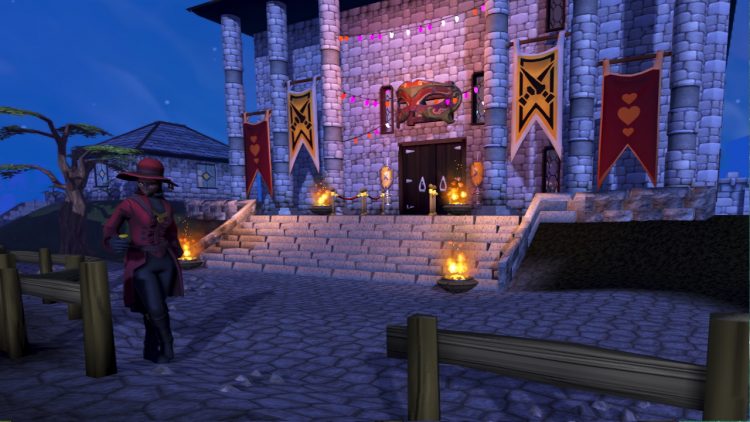 Heartstealer is a novice difficulty, free-to-play quest, so an account with membership is not required to complete it. Although you will require at least 20 Thieving to be eligible for the XP Lamp reward provided by Caelyn. If you’re interested, you can start the quest by speaking to Caelyn on the second floor of the house north of Edgeville bank.

Fall Guys will see a crossover with Fortnite according to leak