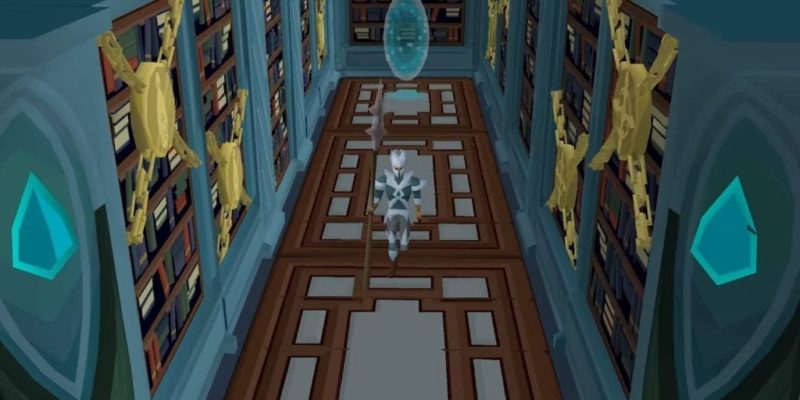 It’s been 17 years in the making, but the biggest quest in Old School RuneScape is coming to an end. The saga began in 2002 with the launch of Plague City, the first story quest of OS RuneScape. With the latest update, that quest has reached its end with Song of the Elves.

Seventeen years is a long, long, time to see a story quest wrap up. Naturally, I suspect many Old School RuneScape players out there are no doubt grinding away to finally complete this mother of a mission. You’ll need the grind, too, by the by. According to developer Jagex, you can’t simply strut into the elvish city of Prifddinas just because you feel like it.

To access Song of the Elves, you’ll need to complete what looks like an exhausting list of objectives first. To start, Prifddinas is a members-only club — “no weenies allowed.” You’ll need to have all Elven quests in the story beat, including the prior mission, Mourning’s End Part II. Next, you have to complete the Making History quest. Finally, you’ll have to be level 70 in “Agility, Construction, Farming, Herblore, Hunter, Smithing, Mining and Woodcutting.” It’s quite the list, if you’re up for the challenge. 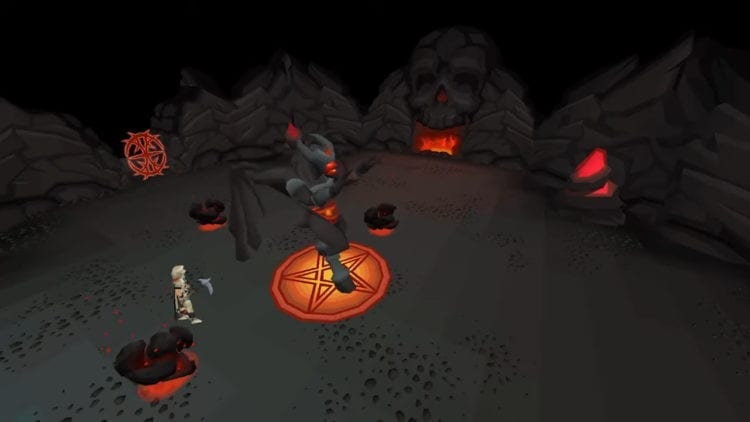 The demon boss awaits you in Prifddinas.

You’ll find a lot of attractions in Prifddinas. According to the release, there are shops to visit and areas to loot resources. There are also other activities for your interest, including The Gauntlet PvM minigame, as well as a demon boss to slay. Completing all the missions grants you several awards. Those include tools, a set of crystal armor, and the “legendary Blade of Saeldor.” Sounds neat.

“Song of the Elves is yet another major release for Old School RuneScape, and one of the game’s most significant content updates, following its surge in popularity thanks to the legions of mobile players joining desktop players,” said John Colgrave, product manager for Jagex, in the press release. “The launch of Prifddinas highlights the symbiotic relationship between Old School and RuneScape and is a great example of how the two games influence each other. Originally released in 2014, Prifddinas has been given an ‘Old School’ overhaul and the time has arrived to hand the keys of the elven city to our players.”

Song of the Elves is available for Old School RuneScape starting now. Check the game out over at its official website.

Battalion 1944 new roadmap paves the away for esports investment