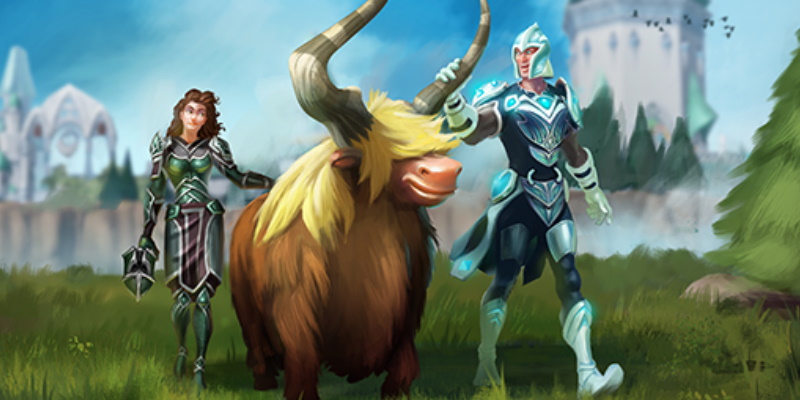 Due to yesterday’s UK bank holiday, RuneScape developer Jagex delayed this week’s update. However, it is now live with two new major pieces of content arriving alongside it. The smaller addition is that week two of the ongoing Battle of the Monolith miniquest has now been released. Though it’s most likely be the new Yak to the Light event that will interest RuneScape players the most.

Yak to the Light is the latest Yak Track added into Jagex’s popular MMORPG. Yak Tracks are effectively RuneScape‘s version of the ever so common battle pass system that seems to be in just about every video game these days.

Working through the Yak Track

As with previous Yak Tracks, Yak to the Light features fifty tiers of content that RuneScape players will need to work through. Each tier awards a mix of cosmetics, oddments, lamps, stars, and other miscellaneous rewards. 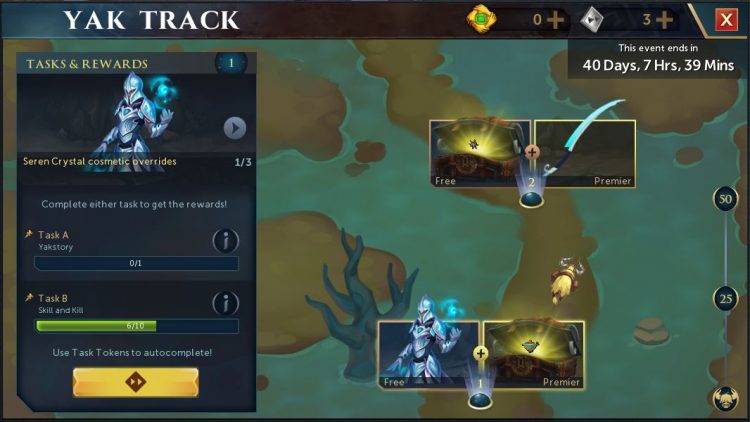 Each Yak Track has a theme, and the last one is focused on retro cosmetics and early game overrides. This time around the theme is the Elves and their capital city, Prifddinas. As such, many of the cosmetics relate to the elven districts and their goddess, Seren.

Members of the Premier Club 2021 will automatically gain access to the Yak Track’s premium rewards. If you didn’t sign up for Premier Club two bonds are required to unlock them. However, the RuneScape Yak the Light event can be completed in its entirety without premium. Although, some rewards won’t be accessible until premium is purchased.

AMD goes straight for Nvidia with FidelityFX vs. DLSS