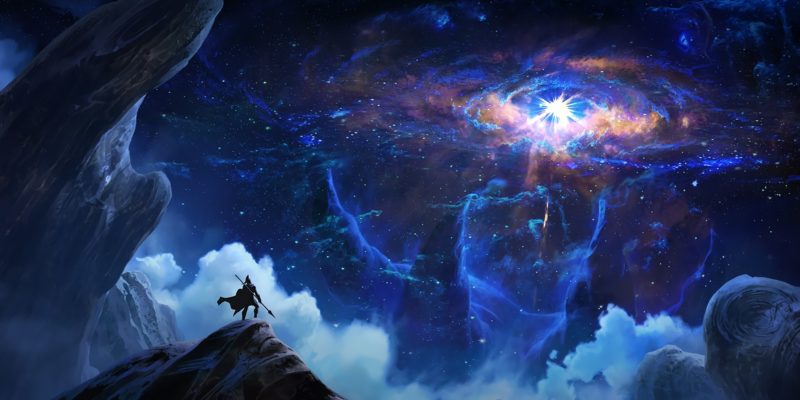 Today begins the first part of a four-part series where we will cover each of the new Celestial cards for Legends of Runeterra. The Celestial collection debuted with the latest expansion for the game, The Call of the Mountain. This expansion also introduced Targon as the first new region for the game. Targon is all about space, the stars, the sun, and the moon. One of the new keyword abilities introduced for this expansion was Invoke, and it immediately became the most interesting.

So what does Invoke do? Well, when you play a card and it uses Invoke you get to add a Celestial card to your hand. Celestials are a new type of card added with Call of the Mountain that are very unique. You cannot collect them, and they cannot be added to your deck. You can only get one during a game by using Invoke. When Invoke is activated, you get to choose from a random selection of three Celestial cards available from a total pool of 23. Some cards let you Invoke only for cards with a certain cost like Starshaping or Spacy Sketcher. While others, like Moondreamer, just let you Invoke anything from the 23 cards available.

Invoke is very similar to Discover in Hearthstone, but by keeping the pool of cards available to give Finite and Knowable to both players, it makes it more fair and less susceptible to an RNG domino effect. Discover cards in Hearthstone were hated for lucky players hitting the jackpot on every instance of Discover and winning a game based on luck alone. While you can still get “lucky” with Invoke, doing so is much harder and the rewards for doing so are much less exploitable. You still have to summon the cards you play, and these new Runeterra Celestial cards are still vulnerable to counterplays. 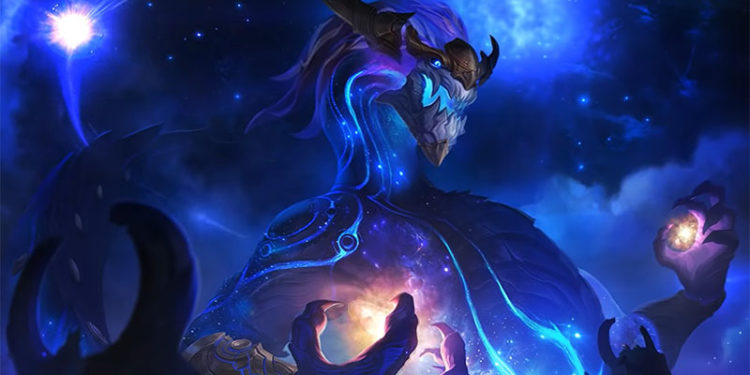 The first of many

Now that you know what Invoke does and what the Runeterra Celestial cards are, we can start to look at them. Of the 23 cards available, we have already looked at Supernova and The Scourge. Refer to our Invoke reveal article for more on them. This leaves 21 cards still to discuss though, so today we will look at six more. This includes Moonsilver, The Serpent, Equinox, The Charger, Moonglow, and The Messenger.

Moonsilver is a 0 drop burst speed spell that reads ”Reduce the cost of a card in hand by 1.” This is one of the simplest and easy to understand Celestial cards, so we won’t spend too much time on it. This makes any card in your hand easier to summon and doesn’t cost anything on its own. It would be useless if it did after all. Since so many Celestial cards are very expensive to play, especially the big boys, this card will always be helpful, even if just a little. It is also one of the cards that Spacey Sketcher can grab since it has a cost of less than 3.

The Serpent is a 0 drop unit with 2/1 and the Challenger keyword. This card wouldn’t be much if it weren’t for the fact that it is free to play. Having multiple Celestials on the field also make it easier to play cards like The Skies Descend. Having Challenger can also clear the way for your bigger units, like Dragons, to attack the opponent’s Nexus directly. A lot of the Runeterra Celestial cards support Dragons and vice versa. The Serpent is also searchable by Spacey Sketcher. 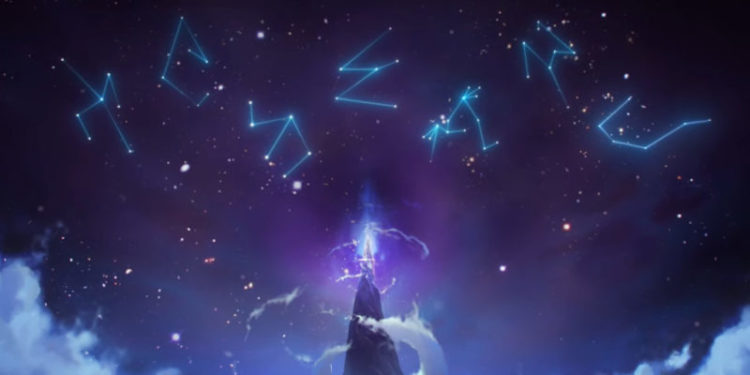 Equinox is a 1 drop slow speed spell that lets you Silence a follower. Silence is an ability that causes all card text, keywords, and other effects currently applied to a card to be removed. It essentially makes the card blank. It still keeps its name, counts as “a copy” of a card and new effects can still be added onto it. However, being able to completely nullify an opponent’s unit for 1 mana is very powerful. Especially against units with keywords like Tough or Barrier. Even on defense, if your opponent gives you the chance to Silence, you can target a enemy unit that is about to attack. This can save you from keywords like Elusive. Equinox can also be grabbed by Spacey Sketcher.

The Charger is a 1 drop unit with 4/1 and the Overwhelm keyword. It is also another cheap unit that can be grabbed by Spacey Sketcher, The Charger comes with an amazing mana curve of 4 power for 1 measly mana. Plus having Overwhelm means it can bulldoze over weaker units in the early game to deal some nice damage in the process. It probably won’t last long due to only having 1 health, but it isn’t meant to. It is called “The Charger” after all.

Moonglow is a 2 drop slow speed spell that grants an ally +0/+2 and Spellshield. Spellshield is another new keyword introduced in The Call of the Mountain that cancels the next skill or spell that affects the card with Spellshield on it. This makes Moonglow an excellent defensive card as it provides health to survive attacks. Spellshield additionally helps to survive spells that can target the card directly. If you need a card to live through your opponent’s turn, or even its next attack, Moonglow is great. It is also searchable by Spacey Sketcher. 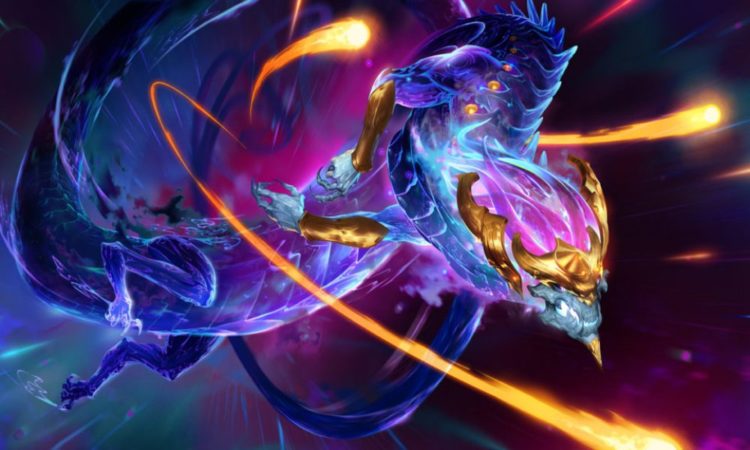 The last card that we will look at today is The Messenger. A 2 drop unit with 2/2 and an effect that reads ”When I’m summoned, draw 1.” It’s a simple unit with a simple ability. The Messenger may not seem like anything special on its own, but the spell card Messenger’s Sigil adds an extra layer of strategy. Sigil is a 1 drop burst speed spell that says ”Shuffle 5 of The Messengers into your deck.” These allow for more opportunities to make The Skies Descend cheaper, plus they replace themselves in hand by drawing one. They also help cards like Giddy Sparkleologist by giving you more Celestial cards in hand to Behold. Lastly, The Messenger is also searchable by Spacey Sketcher.

That will do it for the first entry in our Runeterra Celestial breakdown series. Come back tomorrow where we will go over five more Celestial cards. The Call of the Mountain expansion is out now, so you can play with the new Invoke keyword and the Celestial cards right away.

Are Zombies finally coming to Call of Duty: Warzone?

By Kevin Foley19 hours ago
Guides