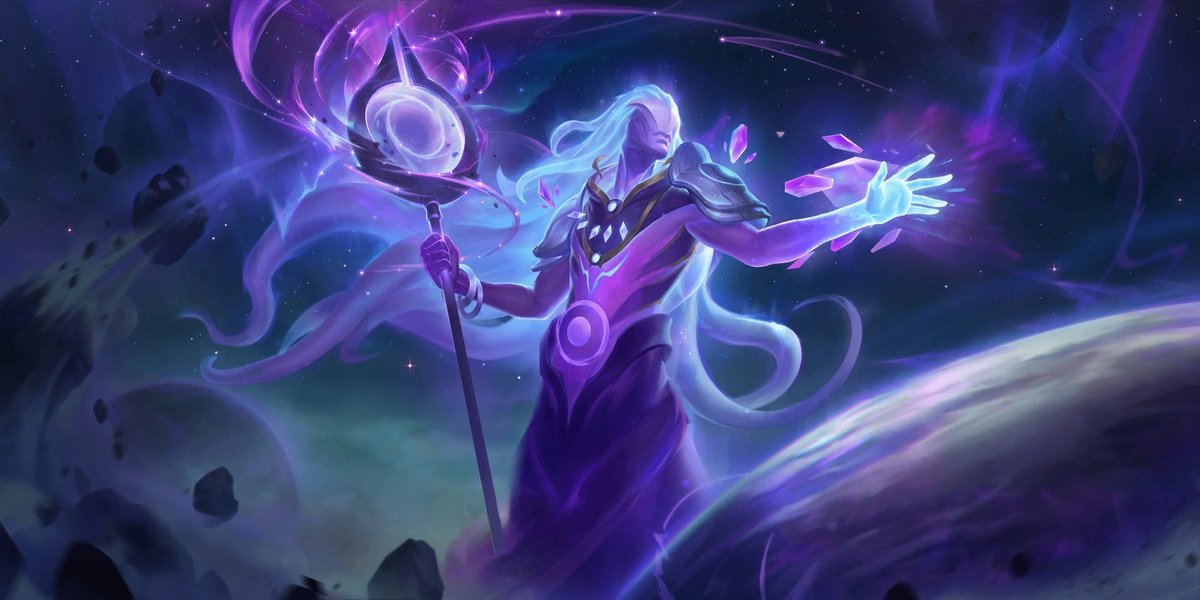 Welcome to the second part of our four-part series where we will cover each of the new Celestial cards for Legends of Runeterra. The Celestial collection debuted with the latest expansion for the game, The Call of the Mountain. For more information on what the Celestial cards do and how they relate to the new Invoke keyword, you can check out our report on the Invoke keyword, as well as the first part of this series. For the sake of time, let’s assume you know what these cards are and how to play them. After all, it would be weird if you came to the second part of an article series about them without knowing, but I digress. Let’s begin by looking at five more of the new Runeterra Celestial cards.

First up is Crescent Strike, a 3-drop slow speed spell that says “Stun 2 enemies.” This is a fantastic ability for only three mana, and being able to put two of your opponent’s units out of commission means your big attackers can go in for massive damage. When combined with a card like Equinox it can completely devastate your opponent’s board and leave one unit blank and unable to defend. Crescent Strike is also searchable by Spacey Sketcher.

Next is The Trickster. It is a 3-drop with 3/3 and the Elusive keyword. Having a 3-power unit for three mana with Elusive is pretty good, and can deal some early damage while you wait to drop the big Celestial units. Plus, as another cheaper Celestial unit, it helps play cards like The Skies Descend. This is also the last card searchable by Spacey Sketcher, as the rest of the Runeterra Celestial cards we will cover now all cost 4 mana or more. 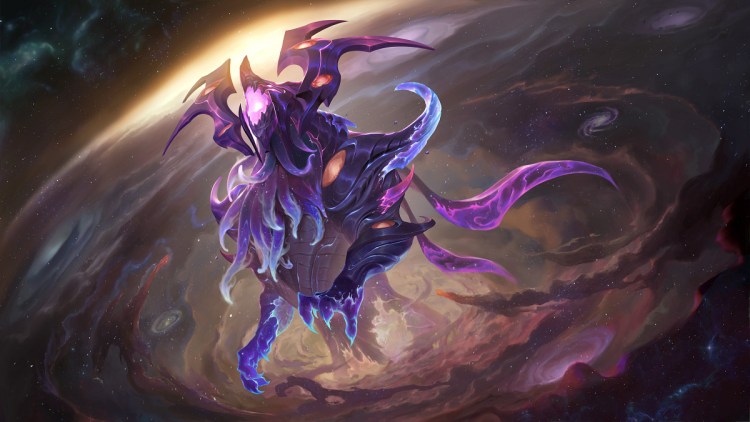 Bringing the champs to the field

Written in Stars is a 4-drop burst speed spell that says “Draw a Champion. Reduce its cost by 1 and grant it +2/+2.” This card is like Entreat on steroids. Sure it may cost two more to play, but the added benefits make it worthwhile. Being able to grab a champion like Aurelion Sol and making it a 9-drop with 12/12 is crazy. Even smaller champions like Taric still greatly benefit from this. You could even make Lulu a 2-drop with 4/5 — that is a scary thought. Overall, it’s a great card that will almost always be helpful when it pops up in your pool of three Celestial cards. This card is also searchable by Solari Priestess, which lets you Invoke a Celestial card that costs four, five, or six mana with its Daybreak effect.

The Traveler is a 4-drop unit with 3/4 and the effect “Play: Invoke.” Being able to Invoke with a card that you got by Invoking is pretty impressive, and with a cost of only four mana it is possible to Invoke twice in the same turn and grant you two Celestials in a single round. This also makes it much easier to hold onto Celestial cards to Behold with for cards like Cosmic Inspiration. We can talk about that card later, but this is another great mid-cost Celestial card that helps you get more Celestials. The Traveler is also searchable by Solari Priestess.

Our last card for the day is Meteor Shower. The first 5-drop Celestial card we have looked at so far, Meteor Shower is a slow-speed spell that says “Deal 4 to an enemy and 1 to another.” A good metric to judge burn cards by is how much damage they deal relative to their mana cost. A 5-drop card that burns for only 1 would be frankly bad, but a 1-drop that burns for 5 is insane. Burning for 5 at five mana makes Meteor Shower an even split in that regard. It also lets you target two units at once. While it deals only 1 to the secondary target, that could be the difference between killing a unit and not — great for cards with the Fury keyword to try and guarantee that kill as much as they can. 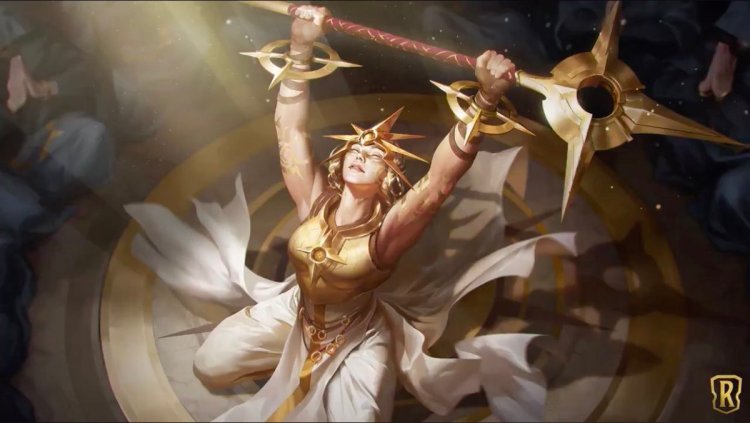 This set of cards is quite good, with the standout being Written in Stars for sure. Join us on Monday when we will look at the next five Runeterra Celestial cards in part three. The Call of the Mountain expansion is out now, so you can play with the new Invoke keyword and these Celestial cards right away.