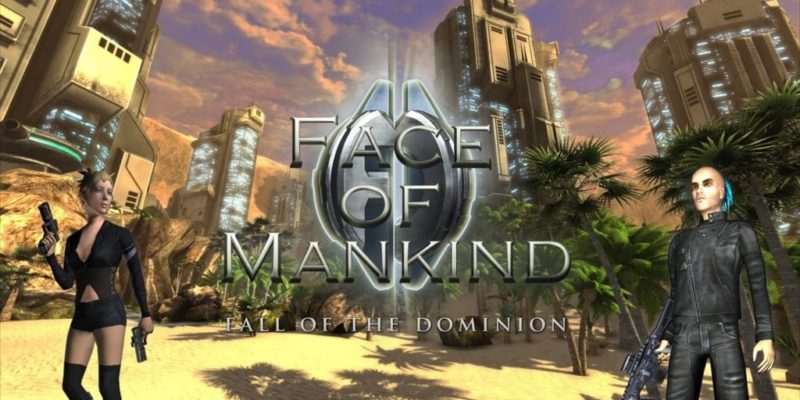 Anyone who’s been playing Facepunch’s survival game Rust will probably have at least one story to tell which has involved someone cheating. It’s a real problem at the moment but not something that’s gone unnoticed by Garry over at Facepunch.

His latest game update addresses this issue and Facepunch are actively trying to resolve the problem. While a third-party anti-cheat solution would be an obvious choice, it has to work in harmony with the game . Garry says:

Cheating is still a huge priority for us. Thousands of people have already been VAC banned. Even though VAC is doing a great job, a lot of people think it’s not responsive enough. What use is a hacker being banned in a week, when he’s on the server annoying you right now? We agree.

So we’ve been talking to a few different companies about other anti-cheat solutions. If we go for one of these, we want it to be super super lightweight. We don’t want to force you to install an obstrusive third party program. We don’t want to make you sign up for another system.

If a third-party solution is on the cards, it will take time to slot into place. In the meantime the devs are working on some of the problems themselves and changes make in-house will take time to implement properly so players are not unfairly banned. As Garry says, “There needs to be no doubt that a specific steam account has been used to cheat”.

The post also stresses they are trying to get updates out once a week which is apparently proving a little difficult but they are “trying to identify ways to get stuff done faster”.

Annoyingly some players seem to forget that Rust is an alpha so there’s lots of unwarranted moaning appearing from members of the community when things go wrong or don’t work. Remember kids, when you buy something on Steam Early Access it’s by no means a finished game.

South Park: The Stick of Truth pre-orders open on Steam