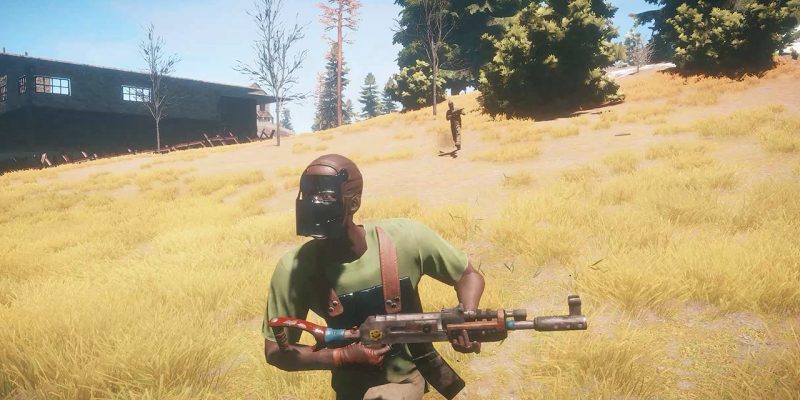 In a Tweet posted early this morning, Rust developer Facepunch studios confirmed that it has lost data in a data center fire. The data destroyed in the fire included player save data.

According to Eurogamer, the fire happened at an OVH data center in Strasbourg, France. The CEO of OVH, Octave Klaba confirmed that one building, SBG2, was totally destroyed. Another building, SBG1, has been partially destroyed while two other buildings have remained unharmed. It’s not clear how many of its servers were in SBG2, but the destruction of that building has impacted at least 25 of Rust‘s servers.

The contents of those servers are also a mystery at this point. We do know that the data center contained servers for Rust worlds, and in the servers that have come back online, game progress in those worlds has been reset. Unfortunately, some of these servers also contained player save data. According to Facepunch, that data, along with the data on any other servers that have been destroyed, cannot be restored and is gone for good.

All that being said, data wipes aren’t anything new to Rust players. The game usually wipes player progress every month, with worlds being reset every so often as well. However, players are usually informed well before a wipe will actually happen. In this case, players won’t know if they’ve been impacted until they log on.

Update 5:20pm. Everybody is safe.
Fire destroyed SBG2. A part of SBG1 is destroyed. Firefighters are protecting SBG3. no impact SBG4.

Photos of the damaged data center were shared by Microsoft cybersecurity specialist Kevin Beaumont on Twitter. Nobody working at the data center was injured in the fire.

A rough day for one of Steam’s most popular games

This is a huge loss for Rust, which has recently rocketed towards the top of Steam Charts. The game, which originally released in 2013, gained a fresh following after it exploded in popularity on Twitch. However, it’s not clear how much of that new player base will be affected by the destruction of multiple servers containing Rust data.