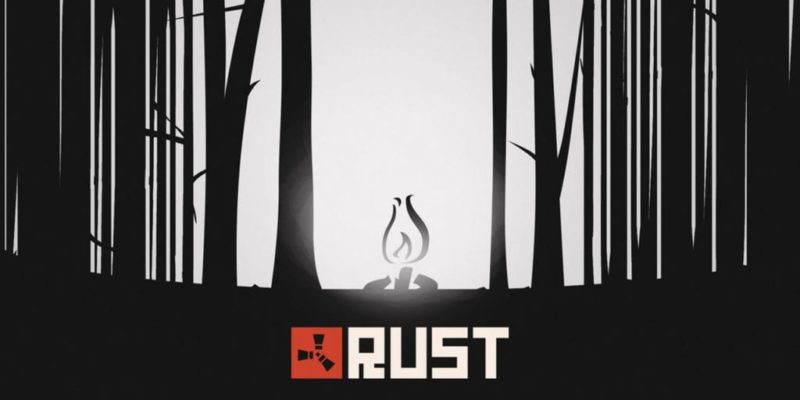 We never thought we’d see this day arrive but Facepunch has finally decided to release RUST after four years of Early Access.

The survival game from Facepunch has proved a popular title on Steam having sold around 6.5 million copies since it appeared on Steam according to Steamspy. When the game launched, survival games were all the rage and perhaps Facepunch is realising the PC gaming world is moving on because there’s no huge fanfare for this launch.

Facepunch says they are, “not planning any big reveals, launch parties, around the world tours or cash prize giveaways for this event. We’re not going to move staff onto other projects. It’s very much going to happen without much fuss. It’s business as usual.”

Sounds like they are wanting to wrap this one up although they claim there is still a lot to do and they will keep on updating and improving the game with the same development team. Facepunch will also be launching a stable main branch and staging branch of the game moving forward to test any new features with the community.

Based on the blog post on the official site, it sounds like this was an opportunity to push the price of the game up even though it’s not complete, and may never be. Facepunch says that the game is only now entering Alpha and that leaving Early Access means that the prototyping phase is over and that’s why it’s being released. So really, it’s not a finished game but that hasn’t stopped a price increase. RUST will be going up from $19.99 to a less reasonable $34.99.