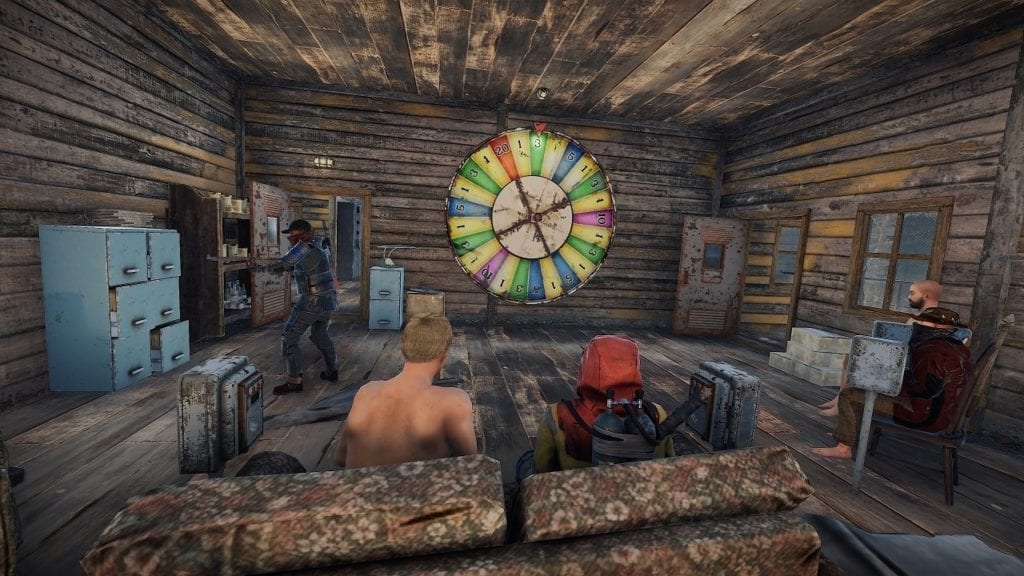 Expect to lose all your scrap gambling in Bandit Town.

Punishing gameplay clearly isn’t for everyone. As such, Rust has scared away more skittish players due to the heavily consequential PvP environment that the game has perpetuated for some time. But the developer is now adding a so-called “softcore” game mode this month that aims to make the game palatable to “more casual players.” Regular players of the game have no reason to fuss either, as their typical servers won’t be affected. Although, there will be far fewer newbies for them to gank.

Rust‘s softcore mode will launch in an update alongside the game’s typical improvements. Additionally, work is being done on the Hapis revamp. Pus there’s a new drone delivery service available to players who want to get their items in a spiffier manner. Marketplaces are also being added to the Outpost and Bandit Camp. These allow players to use vending machines to purchase items which are then delivered by the aforementioned drones. Since this is a special feature, players will need to pay 20 scrap as a delivery fee and wait up to five minutes for the drone to show up. Even in video games we gotta wait, huh?

Soft to the core

The softcore mode makes some notable changes in regards to the typical Rust systems. One of the biggest differences is that, after dying, you can grab half of your stuff from either the spot of your death or a reclamation terminal, which you’ll find in the Bandit Town and Outpost. Plus, as long as they’re not designated as hostile, players can spawn in either of those places. As for viewing player contents, you can only do so if the player you’re looking at is wounded. Finally, the maximum size of a team will be four players.

There will likely be more casual-friendly additions made to this mode as time goes on and we’ll be sure to keep you abreast of anything and everything. 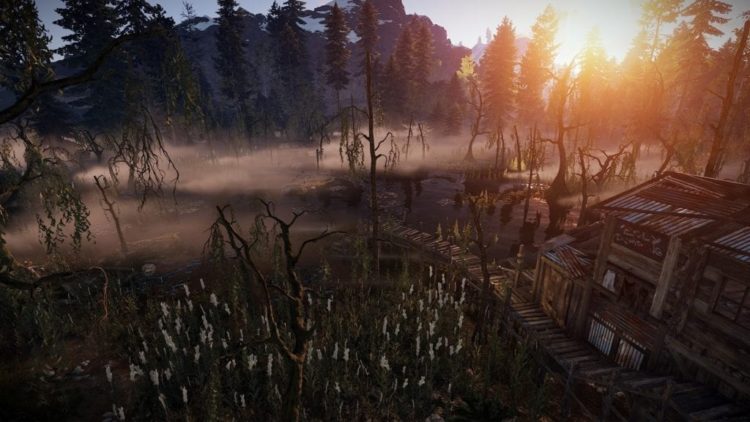