Be cool about fire safety.

Rust creator Garry Newman (Garry’s Mod, not Are Friends Electric?) sounds as if he wishes far fewer people actually played his game. He opens this third installment of the now weekly Rust devblog with this sentence double-whammy “I don’t look forward to posting these updates. Each one of these devblogs is a reminder of how much we’re failing you.” Yikes.

You can kind of see why. Steam’s Early Access system enabled Rust to sell bucket-loads. That means a great many players, all with different expectations for a game that self-described (and still does) on its Early Access page as “We haven’t totally decided where the game is headed – so things will change. Things will change a lot.”

Progress on the game does not appear to have been satisfying a certain proportion of the Rust player base. It’s hard to say just how many people are unhappy, but one look at the comments under this latest devblog will confirm that people are, indeed, unhappy.

Devblog sentences like “We made a bold decision this week, which will mean that the next update will either come a lot faster than we’re expecting, or a lot slower” are very open, and surely honest. But they’re probably not going to appease anybody who’s already unimpressed with the speed of development.

The bulk of this latest update is about the Item Editor function, which appears to be a reinvention of the way items are organised and given features within the game. Garry’s example deals with camp fires and the variables that pertain to such an item in-game (heat levels, how it might react with a chicken object and so on.)

There’s also word of a completed Bear Trap model and work on some new rocks.

It’s incremental stuff and, as far as I understand it, perfectly in-keeping with the general pace of game development. But judging by the tone of the article and its accompanying comments, Rust’s overnight success may have come at the price of player patience and Newman’s state of mind. 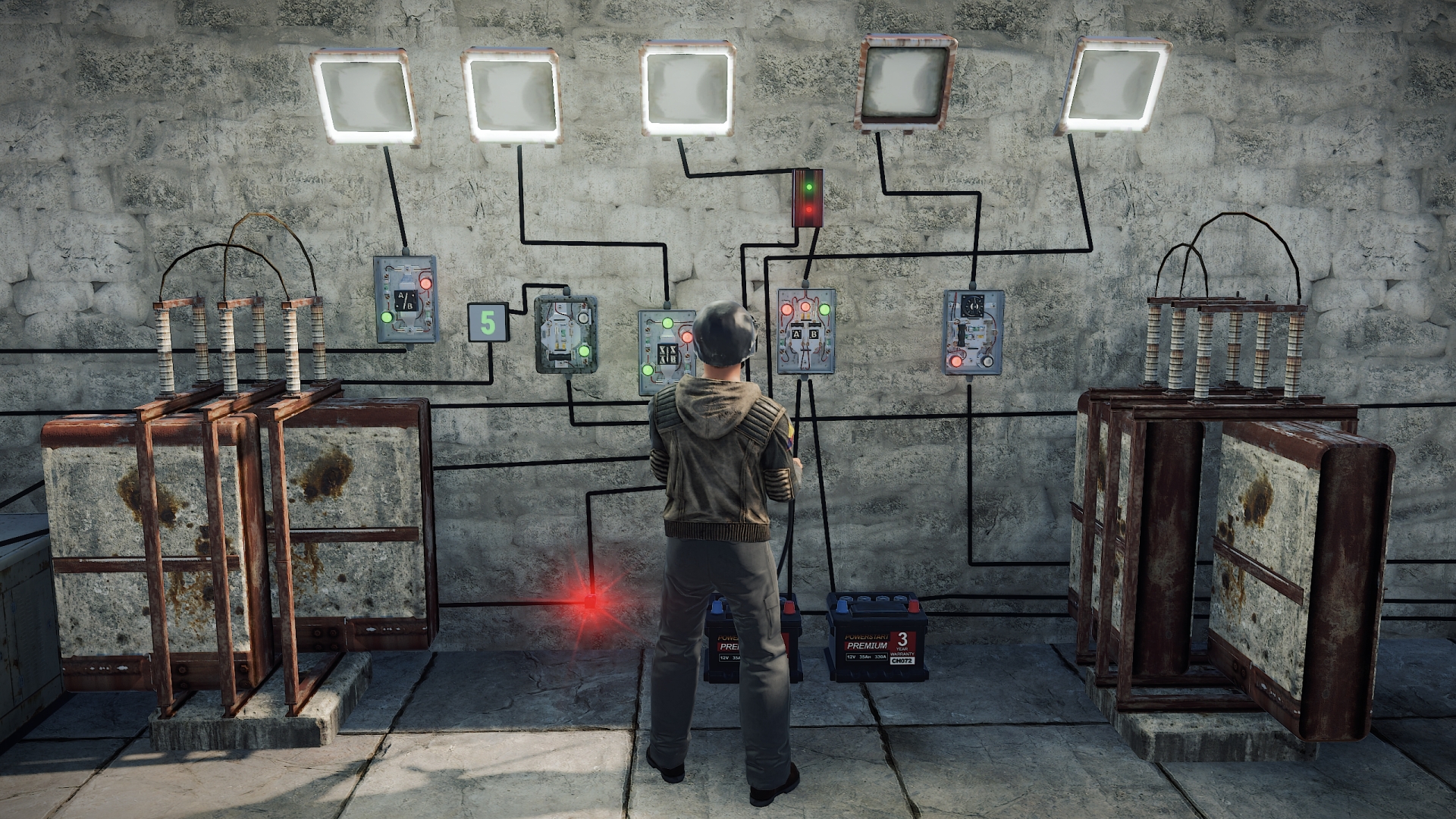 Rust's devblog 8 is a trouserless man on a procedural map

Rust's latest devblog is all about glistening male buttocks

Rust is no longer a Zombie survival game - Zombies removed

Rust cheats are a "huge priority" for Facepunch