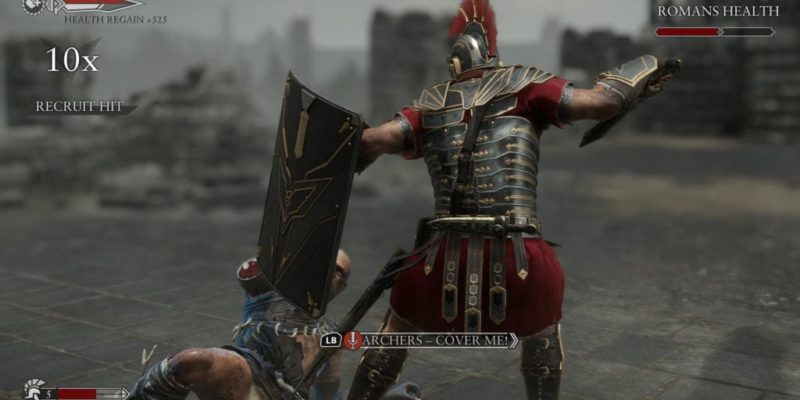 Microsoft has revealed they will be trying out lower digital prices for Xbox One games in the UK. With this in mind, they are lowering the price to £ 34.99.

This makes it a full £ 10 cheaper than full price at retail, although of course used copies can be had for less too. Microsoft’s Studio Manager Mike Ybarra revealed they are doing this in response to fan demand. They are also timing the repricing to coincide with the pending release of The Mars’ Chosen Pack DLC this coming February 28.

After the hullabaloo Microsoft’s planned Xbox One digital strategy received, this looks like a good step forward for them PR and marketing wise. Would you get an Xbox One knowing more sales like this were forthcoming? Let us know in the comments below.

Killer is Dead slashing to PC this May